Cristian Romero reveals his Tottenham target for the season 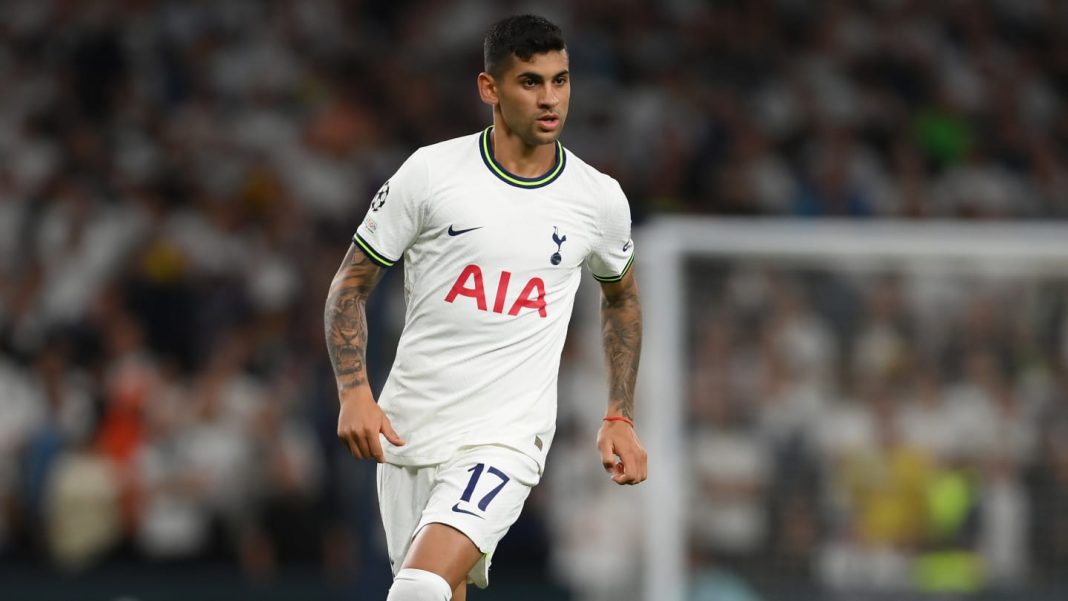 Cristian Romero has confessed he’s desperate to bring Tottenham’s trophy drought to an end this season.

Spurs have made great strides since the appointment of Antonio Conte last November – edging Arsenal in the battle for top four to secure a return to the Champions League – but they are currently enduring a barren run of 14 years when it comes to silverware.

And Romero, who has been a key figure during Conte’s spell in charge, says he’s desperate to write his name into the history books at Tottenham.

“For this season, on a personal level, I would like to add my name to that of the players who have won a trophy here at Tottenham – that would be the greatest achievement,” said the Argentine. “I think it’s in our grasp. It’s my personal target, to achieve it as a team, with this manager.

“Conte’s experience is well known and, to me, it’s very important to have him as my coach. I have learned from him over the past few months that we’ve worked together and there’s still plenty more to learn, so I’m eager to learn and listen to what he has to say on a daily basis.

“We are one of the top teams out there. We just need to push ourselves, continue on this path we’re on and meet the expectations that we have.”

Romero made his return from an adductor injury in his side’s 2-1 win over Fulham last weekend, with Spurs returning to winning ways following their disappointing 1-1 draw at West Ham.

The defender hopes that he has put his injury anguish behind him as he opened up on his frustration at having to watch from the sidelines.

“To be honest, it’s tough being out injured. I don’t like missing matches,” he added. “It’s difficult, but I guess I don’t waste time. I work on my strength with a view to promptly regaining my fitness. I don’t like being out of the team so I’m always in a hurry to be back on my feet.

“That’s the only thing in my mind, to get back to the team as soon as possible. Let’s hope I keep in good health from now on with no further injuries.”

As if their summer recruitment wasn’t impressive enough, LAFC’s late capture of Cristian Tello makes them an even more terrifying prospect heading into the MLS Cup Playoffs.

Previewing Tottenham ahead of the 2022/23 WSL season – including summer transfers, predicted finish & more.

Everything you need to know ahead of Tottenham vs Marseille in the Champions League.