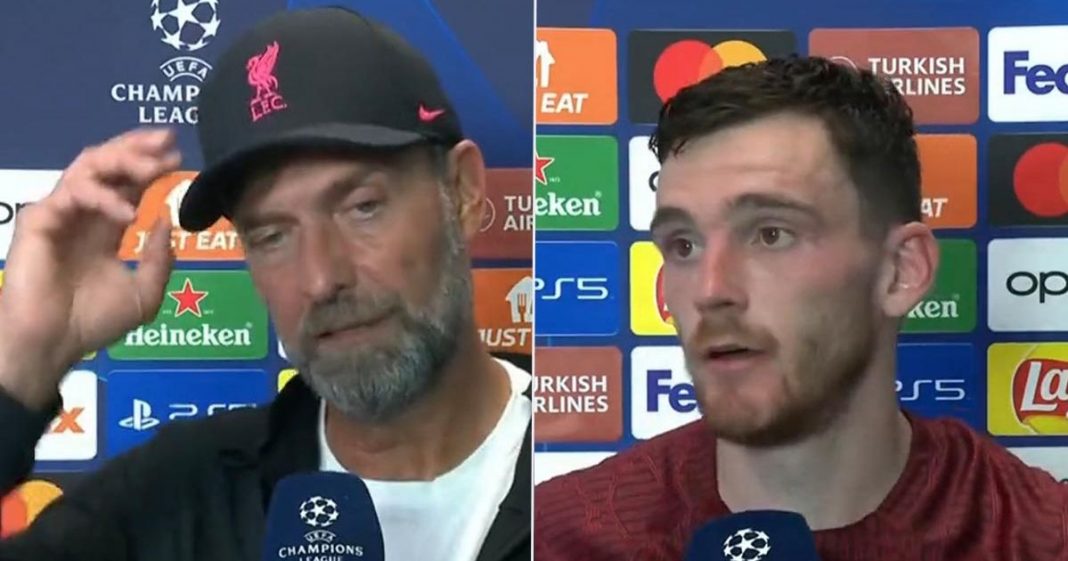 It was never going to win awards or have songs sung about it by the Kop, but space has always been a key part of Liverpool’s successes under Jurgen Klopp.

Management of space. The space between the lines in the formation. Space between positions and players. Space between the high defensive line and the attackers they were facing, and more crucially the spaces behind them. Spaces Liverpool would press and close down and win battles in. Spaces they’d win games from.

Management of space has been so vital to the way Klopp’s team operate that it has almost come to be regarded as a given.

The Reds play the high wire act that they do – and continue to do even when things are going badly, something that baffles some highly-paid observers – because they fully believe that it will come good in the end.

But only if they stay true to their principles.

In trying to change things this summer, something he would only have done if he thought that those principles would stay intact, Klopp has seen his side lose them.

And he knows that they don’t seem to be coming back soon.

There was a particular word that he used in his post-match interview in Naples that was quite telling, especially as we had also heard it from Andy Robertson just a few minutes earlier.

Robertson and Liverpool were hammered by Napoli
(
PA)

When asked about the defeat, Robertson – who was spotted shouting at his teammates to close down spaces after Napoli’s fourth goal – said: “We were miles too open. You can’t come to a place like this and not be compact. They were by miles the better team.

“Too many times they had spaces to run at us and cause us problems. You come away in the Champions League and you can’t be wide open like that. We have to get back to basics and be compact.

“We deserve this result. The way we were wide open they found so many spaces. It felt like they had an extra man.

Klopp said his side are in need of reinvention
(
PA)

“You have to be ready to fight. We weren’t close enough to our mate.

“We have to wake up and quickly because we can’t perform like that.”

Space, then, And being compact in defensive actions.

It is exactly what has got Liverpool to where they are, and that word compact was there again when Klopp spoke.

“We were not compact defensively or offensively. Until Thiago entered the pitch I cannot remember one counter-pressing situation, we were too wide,” he said.

The Reds were well beaten in Naples
(
PA)

“Everything is obvious but why it happened, I cannot answer now, let me think about about it. It is a really tough cookie to take, but I have to take it.”

It was also there from Jamie Carragher on CBS Sports, where the ex-Liverpool defender said: “The high defensive line is not a problem. It becomes a problem if you can’t press well. We weren’t compact, we were never close to the ball carriers.”

Klopp would also go on to mention the more headline-grabbing word “reinvent”, something which hints that he might be ready to rip up this season’s plan and start again.

If he is, rule No.1 will be to get back Liverpool’s space management, their compactness.

It used to be their most important trait.