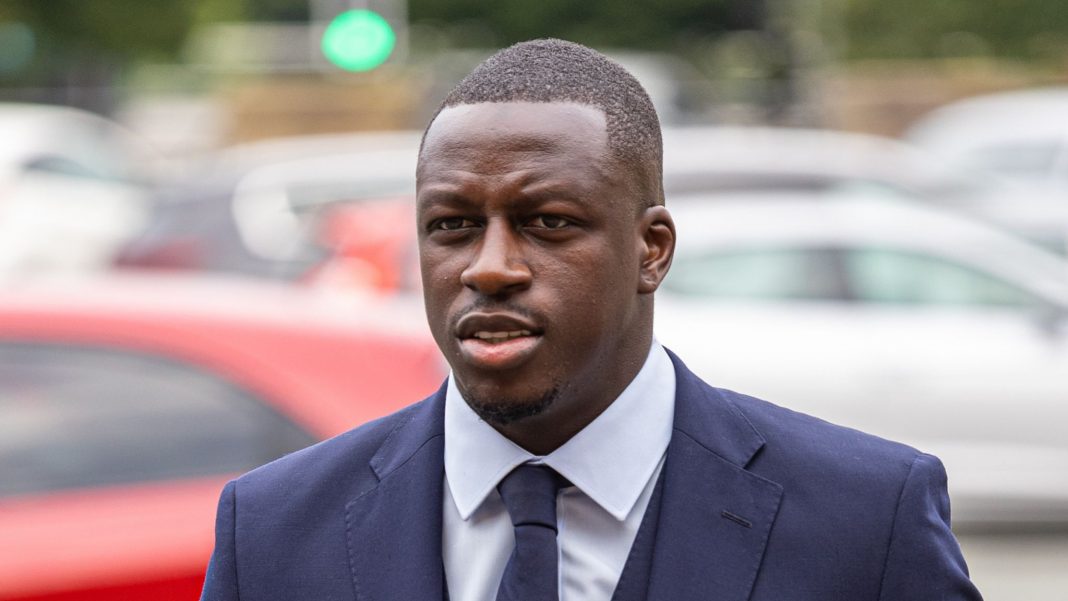 It’s taken some time for Benjamin Mendy’s case to reach the trial stage, and we’ve already heard a lot of horrific details about the allegations that have been made against him.

His ongoing trial at Chester Crown Court sees him on charges of eight counts of rape and one count of attempted rape which he denies, however the accusations that have been made are gruesome to say the least.

Today saw testimony from one of the victims who can’t be named for legal reasons, but she confirms that after attending a party at Mendy’s residence, “All I remember is waking up to Ben being on top of me.”

She went on to say that she was shown to a bed my one of Mendy’s friends after getting drunk at the part and fell asleep alone, however she was woken to find Mendy having sex with her from behind. She also added:

“He was inside me. I remember saying that I did not want to do anything because I was on my period. It was only a few seconds and I remember him taking it out.”

It goes without saying that she can’t have given consent because she was asleep, but she also confirmed that she didn’t really know him that well and didn’t have any intention of having sex with him that day.

It’s also emerged that one of her friends has alleged that Mendy did something similar to her on the same evening.