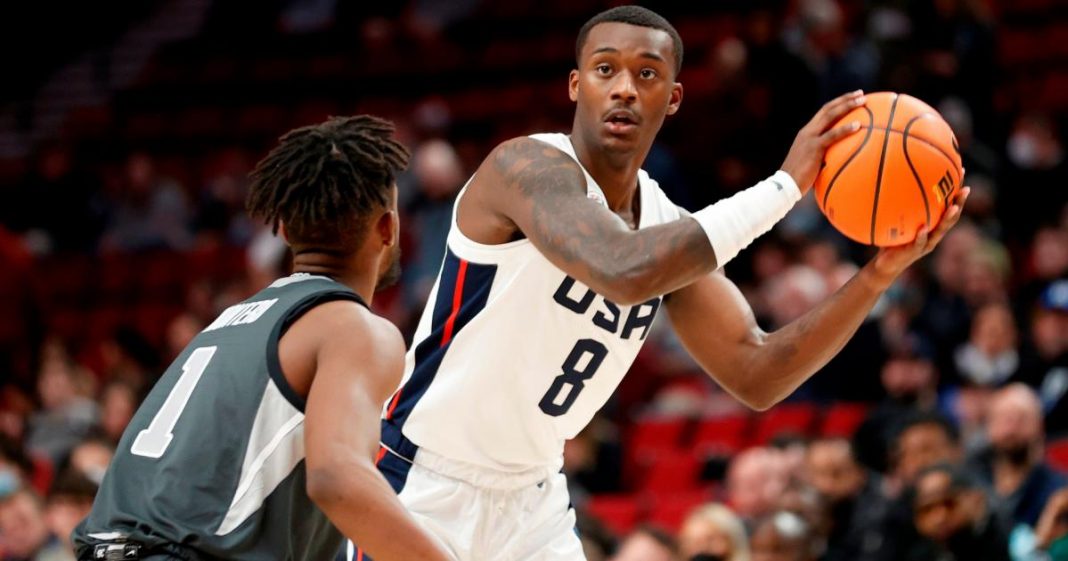 We’re still months away from college basketball season, but we already have some significant news.

As Duke prepares for its first season of the post-Mike Krzyzewski era, new head coach Jon Scheyer will begin camp without one of his top recruits being available.

The university announced Tuesday that star freshman Dariq Whitehead underwent successful surgery to repair a fracture in his right foot.

DeCOURCY: Kentucky, Duke have shown ‘one-and-done’ is the way to go for March Madness success

Who is Dariq Whitehead, how did he suffer the injury, and when will he be able to return? The Sporting News has the answers:

What is Dariq Whitehead’s injury?

The university said that Whitehead suffered the injury during a team workout on Monday, Aug. 29.

“We are happy to share that Dariq underwent a successful procedure today, and is in the best care with our doctors and rehabilitation staff,” Scheyer said in the release. “We’re confident he’ll be back on the court soon.”

How much time will Dariq Whitehead miss?

According to Duke’s release, Whitehead will begin rehab immediately and is expected to play this fall. Duke is scheduled to begin practice on Sept. 26, but Whitehead is unlikely to be available then.

The Blue Devils open their season on Nov. 7 against Jacksonville at Cameron Indoor Stadium, and while it is unknown if Whitehead will be ready to suit up right away, The News & Observer’s Stephen Wiseman wrote, “there is hope he will be available in November.”

Who is Dariq Whitehead?

If you haven’t caught up on this year’s incoming recruiting class, Whitehead was a five-star recruit and the No. 2-ranked player in the high school Class of 2022.

He was one of four five-star recruits in the first year of the Scheyer era, giving Duke the No. 1-ranked recruiting class in the country for the 2022-23 season.

The Montverde Academy product was a McDonald’s All-American and earned Naismith High School Player of the Year honors in 2022, joining other Montverde NBA alums like Ben Simmons, Cade Cunningham and RJ Barrett.

Whitehead is an explosive athlete who can put on a show when he gets a lane to the basket. He’s a three-level scorer with a smooth jumper and has the tools to be a versatile and switchy defender. He is projected as a top-10 selection in the 2023 NBA Draft, and he is expected to be one of Duke’s leading scorers this season.