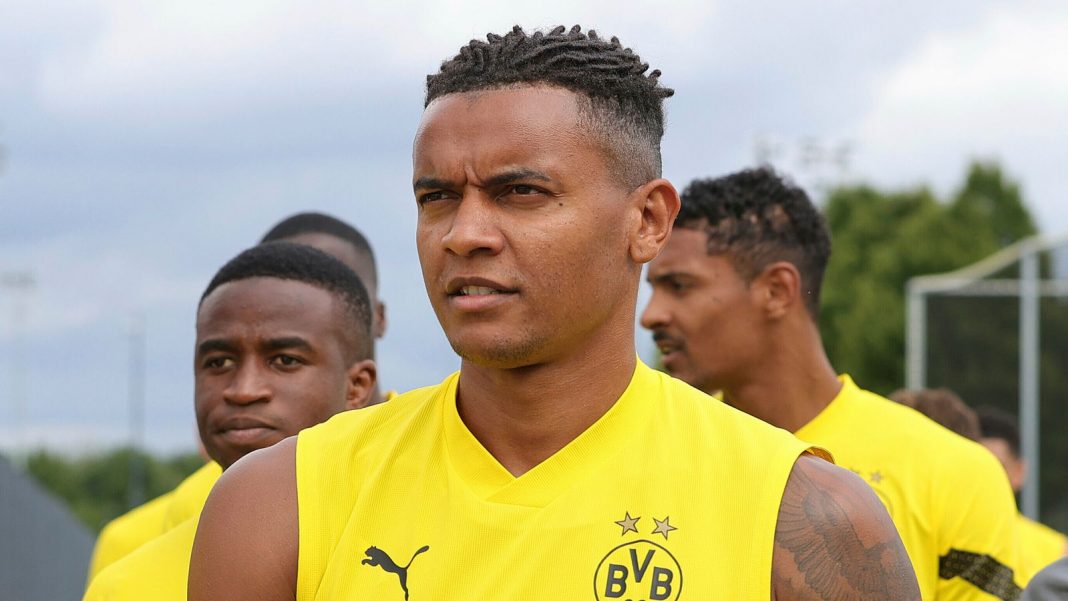 Manchester City are in talks over a deal to sign Borussia Dortmund centre-back Manuel Akanji.

Swiss international Akanji is into the final year of his contract and has yet to make an appearance for Dortmund this season.

City boss Pep Guardiola would not rule out bringing in more signings before Thursday’s transfer deadline when he spoke to the press in his news conference ahead of Wednesday’s game against Nottingham Forest.

Asked about any further transfer business, he said: “I don’t know, I don’t know what will happen.”

Akanji has been a target for Inter Milan this summer, according to Sky in Italy.

City have four senior centre-backs in their squad, but Aymeric Laporte has yet to make an appearance this season due to injury. Ruben Dias, John Stones and Nathan Ake have competed for minutes but the latter is also currently also sidelined.

Akanji moved to Dortmund from Basel in 2018 and has been a first-team regular since his arrival. He made 36 appearances in all competitions last term.

But the 27-year-old has been pushed down the pecking order at Dortmund with the summer arrivals of Niklas Sule from Bayern Munich and Nico Schlotterbeck from Freiburg.