Conor Gallagher to remain at club for now 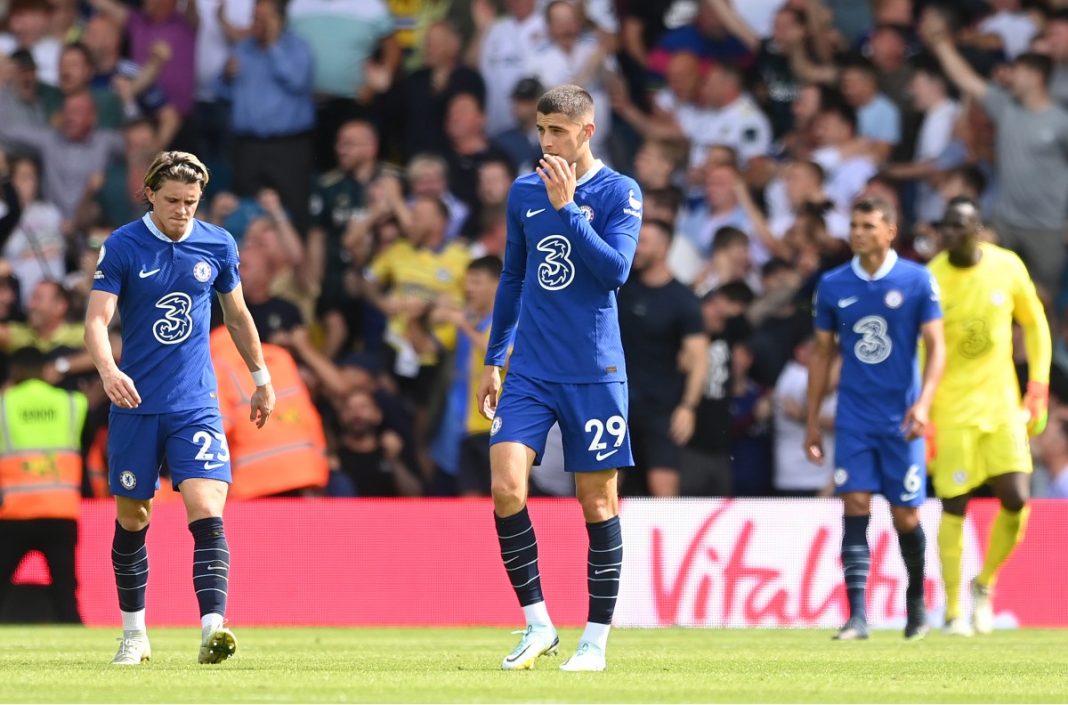 Crystal Palace manager Patrick Vieira has refused to rule out his interest in Chelsea midfielder Conor Gallagher despite being adamant that a bid has not been lodged for the England international’s services.

Gallagher excelled at Selhurst Park on loan last year, etching his way into the hearts of the Crystal Palace faithful despite only being at the club temporarily.

Making his England debut whilst under the guidance of Vieira, fans have been screaming for the club to sign him despite his exploits rising his price tag to arguably double the fee touted.

And Vieira has distanced himself from a bid, insisting that Gallagher is still a Chelsea player.

“Are you sure? The way that you’re talking is as if the £27million was on the table,” Vieira said on Monday, as per talkSPORT.

“Listen, again, it’s difficult to talk about players who are in another football club. You mention Conor, Conor is a Chelsea player. Until Chelsea say otherwise there’s no point for us to think about what it may not be possible to do.

“We have people around who are working on trying to improve the squad because like I always said, we are short of numbers.

“We need players and we will try to bring those players, and if not, I am happy with the players we have.”

Gallagher has struggled so far this season, with poor performances against Leeds and Leicester resulting in a red card against the Foxes on Saturday.

MORE: Exclusive: Wesley Fofana transfer to be official imminently, but he was not Chelsea’s third or fourth choice