Ryan Giggs trial: Jury deliberating verdicts as judge says ex-footballer is not in court for being ‘serially unfaithful’ | Football News 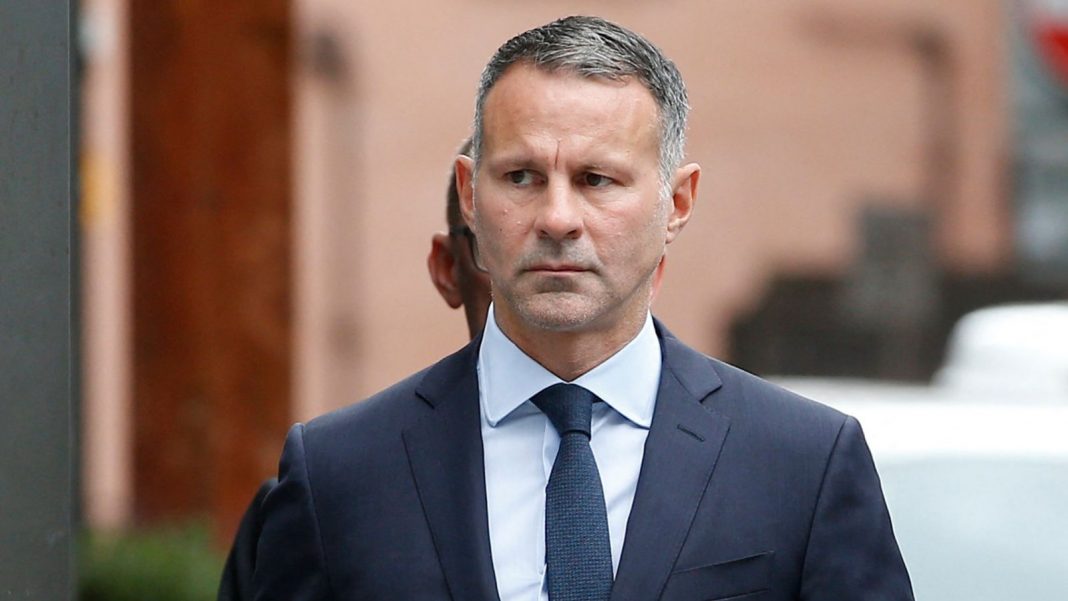 Jurors in the trial of Ryan Giggs have retired to consider their verdicts after being told the former footballer is not in court for being “serially unfaithful”.

Giggs is accused of using controlling and coercive behaviour against his ex-girlfriend Kate Greville between August 2017 and November 2020.

He is also charged with assault causing actual bodily harm against Ms Greville, and the common assault of her younger sister Emma.

The 48-year-old denies the charges against him.

Summing up the case on Tuesday, Judge Hilary Manley asked the jury to consider if the relationship “veered off the rails” due to Ms Greville’s inability to accept Giggs’s serial womanising, with her getting “her revenge by twisting and exaggerating their routine arguments”.

Or was the relationship “much more sinister and darker”, involving a man exerting his power over an emotionally vulnerable woman, eventually leading to a loss of self-control, the judge asked the jury to consider.

Judge Manley said the defence had been right to point out that Giggs is not on trial for being “serially unfaithful”.

The judge had previously said both Giggs and Ms Greville were “distressed” at points of their evidence during the trial.

“Put aside any feelings of sympathy for one person or another, or both,” the judge told the jury.

“You do not try a case on sympathy.”

Giggs is accused of deliberately headbutting Ms Greville, injuring her lip, at his home in Worsley, Greater Manchester, on 1 November 2020.

He is also accused of elbowing Ms Greville’s sister Emma in the jaw during the same alleged incident.

The jury of seven women and five men was sent out to begin their deliberations shortly before 3.45pm on Tuesday, the 12th day of the trial.

They were sent home for the day about 45 minutes later and will continue deliberating at 10am on Wednesday morning.