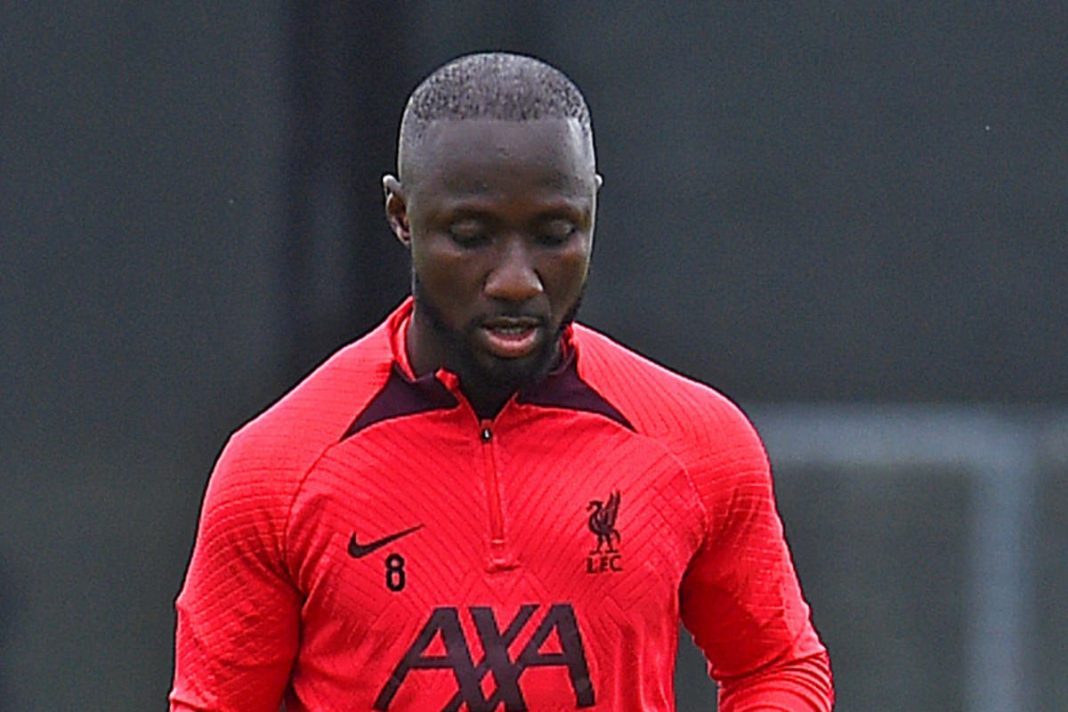 The Guinea international was a surprise absentee from the Reds squad to face Manchester United last night, with Jurgen Klopp’s injury-plagued side once again severely limited in midfield as they slumped to a shock 2-1 defeat against their previously crisis-stricken rivals at Old Trafford to continue a winless start to the new Premier League season.

Keita’s absence raised more than a few eyebrows, coming amid widespread speculation that he is unhappy at Liverpool with only a year left to run on his current contract and wants to leave the club after talks over an extension broke down.

The 27-year-old, a key player under Klopp who has made 117 appearances across all competitions since arriving at Anfield for £48million in 2019, has been linked with a return to Bundesliga side RB Leipzig, with other potential suitors – including Borussia Dortmund – reportedly showing strong interest.

Keita also missed Liverpool’s top-flight opener against Fulham due to illness and was an unused substitute for the home draw with Crystal Palace before dropping out once again on Monday.

“It’s just Sunday, yesterday, and then whether we know more tomorrow, I don’t know.”

Speaking ahead of the north-west derby, Klopp insisted adamantly that Keita would not be sold before the September 1 transfer deadline, with Liverpool no doubt needing a replacement if he was, given that they remain without the likes of Thiago Alcantara, Curtis Jones and Alex Oxlade-Chamberlain, who are part of an extensive injury list that also includes Joel Matip, Ibrahima Konate, Diogo Jota, Calvin Ramsay and Caoimhin Kelleher, while Darwin Nunez remains suspended for a further two matches after his headbutt on Joachim Andersen.

Liverpool started with Fabinho on the bench against United, with Harvey Elliott, Jordan Henderson and James Milner left to carry the burden in midfield.

“Selling Naby now? And not replacing him? No, that is not possible! Of course not. But it is not the plan,” Klopp said.

“We are done (in the transfer market), it’s not that we think a player can go and we don’t replace him. There’s no chance. No. Naby will not go but if he would – but he will not do! – then there must be a replacement of course, it’s clear. And yeah, sure, it would be very difficult to replace him.”