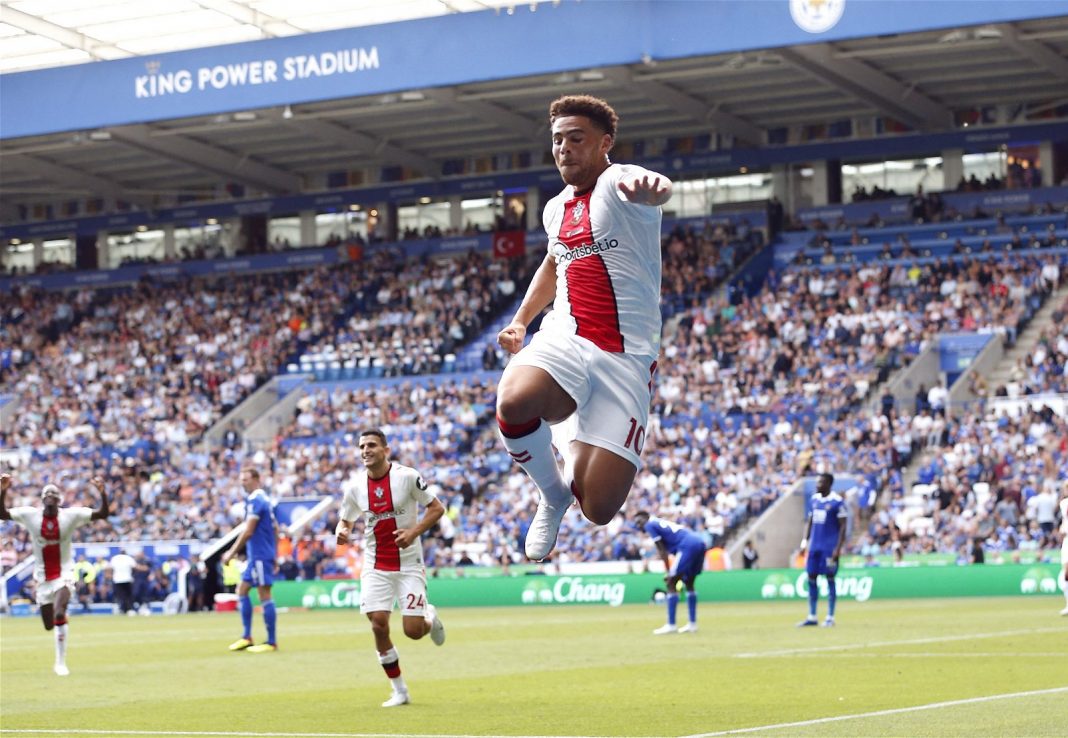 Everton have been linked with a move for Che Adams this summer as the club ramps up its pursuit of a striker, and now a new update has emerged on the club’s interest in the player.

According to journalist Simon Phillips, Everton have made the Southampton striker their priority signing over the remaining days of the transfer window.

“I’ve been told that Che Adams is the top priority there for Lampard at least. But, obviously, at Everton, he’s got the board there, and the decisions are not just Lampard’s.”

With Dominic Calvert-Lewin injured and Richarlison making a move to Tottenham Hotspur, Frank Lampard has been left with just Salomon Rondon to cover the centre-forward role, however, the signing of Adams could be a big upgrade on the 32-year-old.

It is clear that the Everton boss doesn’t want to rely on his Venezuelan striker for goal contributions over the remaining weeks left that Calvert-Lewin will be unavailable for selection, and it’s not hard to see why.

Rondon has only scored three times and contributed one assist since joining the Merseyside club last summer, and became much more of a hindrance than a help when Lampard deployed him in the team during their difficult relegation battle last season.

The centre-forward cost his side their early ticket to survival in their third last game of the campaign, picking up a red card just four minutes into his appearance against Brentford which contributed to the team’s failure to secure safety until the penultimate match.

As a result, the signing of Adams would be a great way to not only secure an adequate replacement in Calvert-Lewin’s absence but also provide a high-quality option for Lampard to pick from when he wants to shake things up in the forward line.

The Saints striker is currently the second highest rated player in the entire squad at St Mary’s according to SofaScore, and it will come as no surprise when you consider his impact on Ralph Hasenhuttl’s side so far this season already.

In his most recent performance against Leicester City on Saturday, Adams was the highest-rated player on the pitch (8.4) after coming on as a substitute in the 59th minute of the game when Southampton were 1-0 down. He achieved that rating after scoring a brace which delivered his team their first three points of the season.

The £15m forward who has been dubbed a “phenomenon” by Hasenhuttl, has scored more goals in one game than Rondon has scored in over eight months for Everton. As a result, there is no doubt that the Scotland international can come in and provide a much more reliable goal threat than his positional peer, with a tally of eight goals in 2021/22 also useful evidence in that case.

With that being said, the signing of Adams would be a great piece of business for Everton as a striker who can make a positive impact on the game, as scoring more goals is an absolute necessity for the Toffees if they want to have any chance of retaining their top-flight status this term.