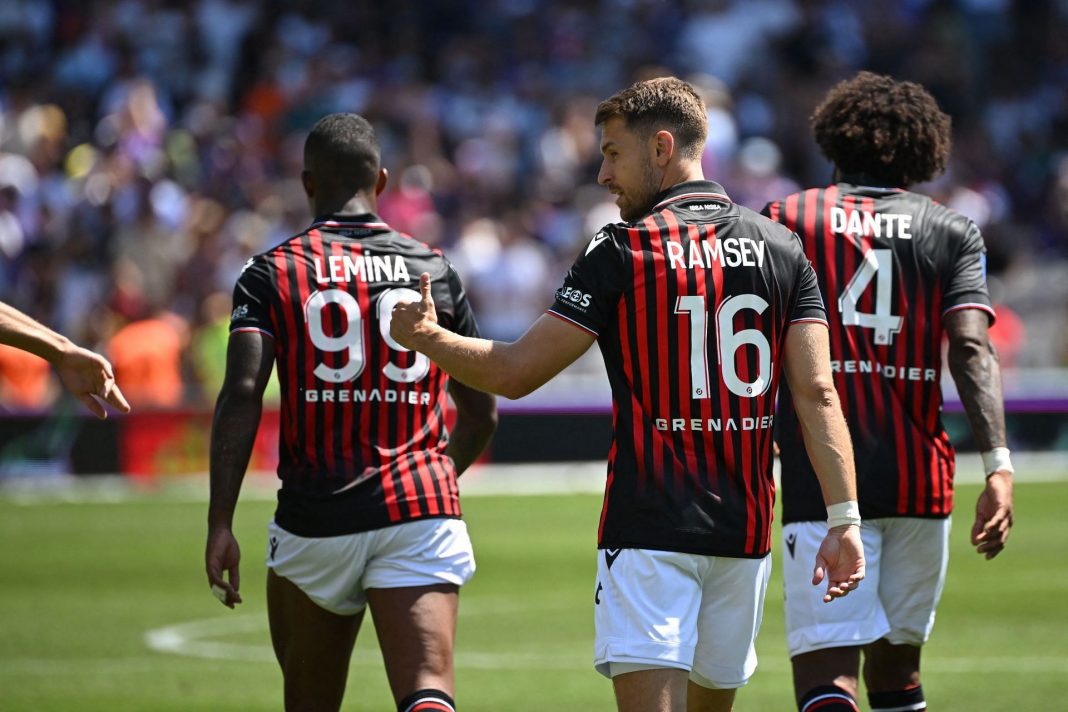 Clermont will host Nice at the Stade Gabriel Montpied on Sunday afternoon in the third gameweek of the 2022-23 Ligue 1 campaign.

The hosts kicked off their league campaign with a 5-0 thrashing against defending champions Paris Saint-Germain. They, however, bounced back in their next game, picking up a dramatic 4-2 comeback win against ten-man Reims, with all their four goals coming after the restart.

Clermont are tenth in the league table with three points from a maximum of six. They will now look to build on their latest result and pick up back-to-back wins this weekend.

Nice, meanwhile, have had a slow start to life under new manager Lucien Favre in his second spell in charge. They have played out back-to-back 1-1 draws in their opening two league games of the season against Toulouse and Strasbourg respectively. Nice were rather fortuitous not to have lost both games.

They sit a place and a point behind their weekend hosts in the standings and will look to leapfrog them with a win on Sunday.

There have been just three meetings between Clermont and Nice. The hosts have won one of those games, Nice have won the other two.

The two teams last faced off in the league last season which Clermont won 1-0.

Mehdi Zeffane and Grejohn Kyei have been ruled out due to a hamstring and calf injury respectively.

Manager Lucien Favre will be without Kasper Dolberg and Morgan Schneiderlin, as the duo are injured. Hicham Boudaoui is a doubt, as he recovers from a pre-season injury.

Up to $250 Deposit Match at BetRivers/SugarHouse

Clermont have won all but one of their last four games across competitions after losing five of their last six. They have, however, won just two competitive games at home this year and could struggle this weekend.

Nice, meanwhile, are winless in their three games this season and will be desperate for a win. They are the stronger of the two teams and should come out on top on Sunday.