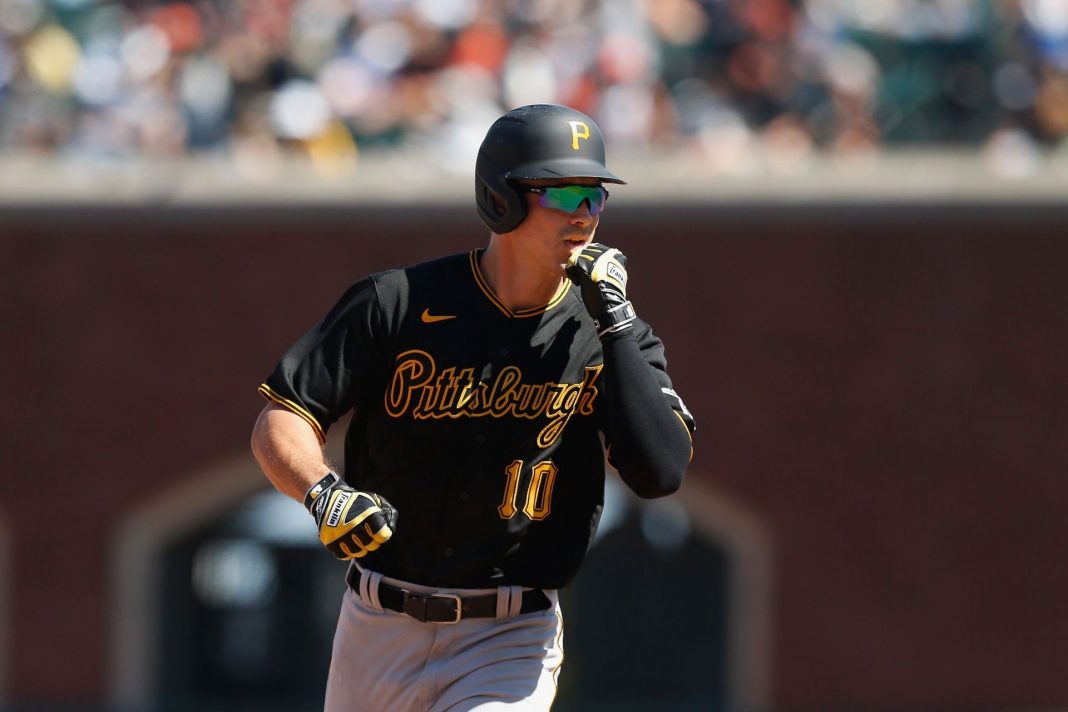 The Pittsburgh Pirates will take on the Boston Red Sox on Thursday night. The Red Sox beat the Pirates 8-3 on Wednesday to improve to 59-59. Pittsburgh is now 45-72 after losing Wednesday’s contest, their sixth in a row.

Pittsburgh has had a rough going at PNC Park this year, while Boston is now a game over .500 on the road.

“Locked in a series win” – RedSox

J.T. Brubaker gets the ball Thursday for the Pirates, carrying a 2-10 record and a 4.45 ERA. The Red Sox offense ranks 12th in runs per game, and in their previous seven, they’ve averaged 4.1 runs per contest.

In his last outing, Brubaker tossed five innings, giving up three hits and two earned runs while fanning six in a loss to the Arizona Diamondbacks. The Pittsburgh right-hander has been poor at home this season, carrying a 5.44 ERA at PNC Park, and he hasn’t been helped by his offense. Pittsburgh is giving Brubaker just 3.6 runs on average in his starts, and as a result, they’re 7-15 when he pitches.

John Winckowski will take the mound Thursday for Boston. He is 5-5 with a 4.69 ERA in 11 starts this year. The Pirates offense ranks 28th in runs per game, scoring just three runs in each game this series so far.

Winckowski is not a big strikeout pitcher, so he’ll need to rely on his defense in this one. His best starts of the year have come against other weak lineups, so he has a good chance to pitch well again on Thursday.

J.T. Brubaker has had an unfortunate season, evidenced by his 2-10 record. In his last three starts, he’s averaged around 4 1/3 innings per start. On the year, he’s only averaged a tad over five frames per outing, so look for him to be pulled before six full innings tonight.

The Pirates are in the middle of another losing streak, and the Red Sox have been heating up. Wincowski’s numbers don’t jump off the page, but his best starts came against poor lineups on a similar level to the Pirates. Back the visitors here to lead after five due to their superior offense.