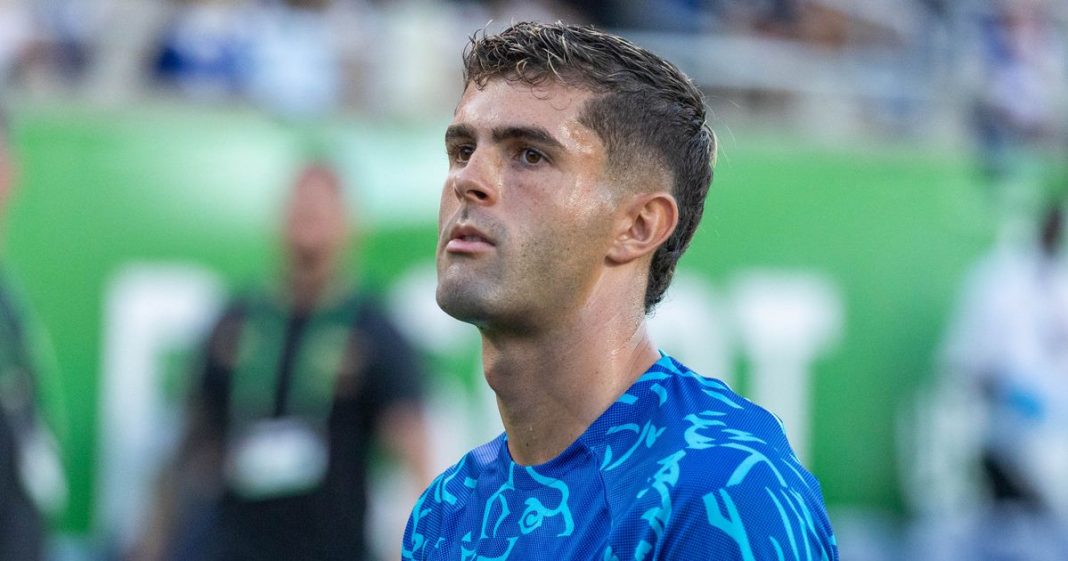 Chelsea have been busy both on and off the pitch this summer as they aim to re-establish themselves among the Premier League elite.

The Blues have undergone a big-money takeover this summer, with American billionaire Todd Boehly taking the reins from Roman Abramovich. He has immediately attempted to stamp his authority at Stamford Bridge having welcomed big-money signings such as Raheem Sterling, Marc Cucurella and Kalidou Koulibaly, among others, to the club.

The work is not expected to end there with a number of decisions set to be made between now and September’s deadline. Mirror Sport runs through the stand-out headlines from West London over the last 24 hours.

Chelsea owner Boehly is reportedly ready to go against the Blues’ traditional contract approach by offering huge, seven-year contracts to a number of the club’s academy stars.

According to reports, the likes of Mason Mount, Reece James and Armando Broja will all be offered lengthy contracts believed to be the duration of six years with the option of an extra season.

Mount’s current deal is apparently the most pressing with the former Derby County loanee only has two years remaining on his current contract with the club.

How many more signings do Chelsea need to make this summer? Share your thoughts in the comments below

Whilst the aforementioned trio are set to stay in West London for the foreseeable future, one man who could potentially leave is American wideman Christian Pulisic.

The former Borussia Dortmund winger has been linked with a move this summer in an effort to get more game time ahead of the Qatar World Cup. Manchester United have been rumoured to be considering a loan bid.

He has been told though that he will remain as a key part of the USA set-up regardless of his transfer status – a message that could potentially see him stay at Stamford Bridge.

Find out the latest about his future here.

One man who has already quit Chelsea this summer is Timo Werner – the German having sealed a move back to former club RB Leipzig. Having made the move, he has aimed a subtle dig at Thomas Tuchel and his play style.

He said: “For me, the fun of playing football is in the foreground. Of course, I had great success at Chelsea, but the fun got a bit lost in the end because I didn’t play regularly anymore.

“I think the coach’s system of play didn’t suit me perfectly. That’s why it was clear to me that I wanted to take a new step. I’m at an age where I want to play as much as I can.

Read his thoughts in full here.