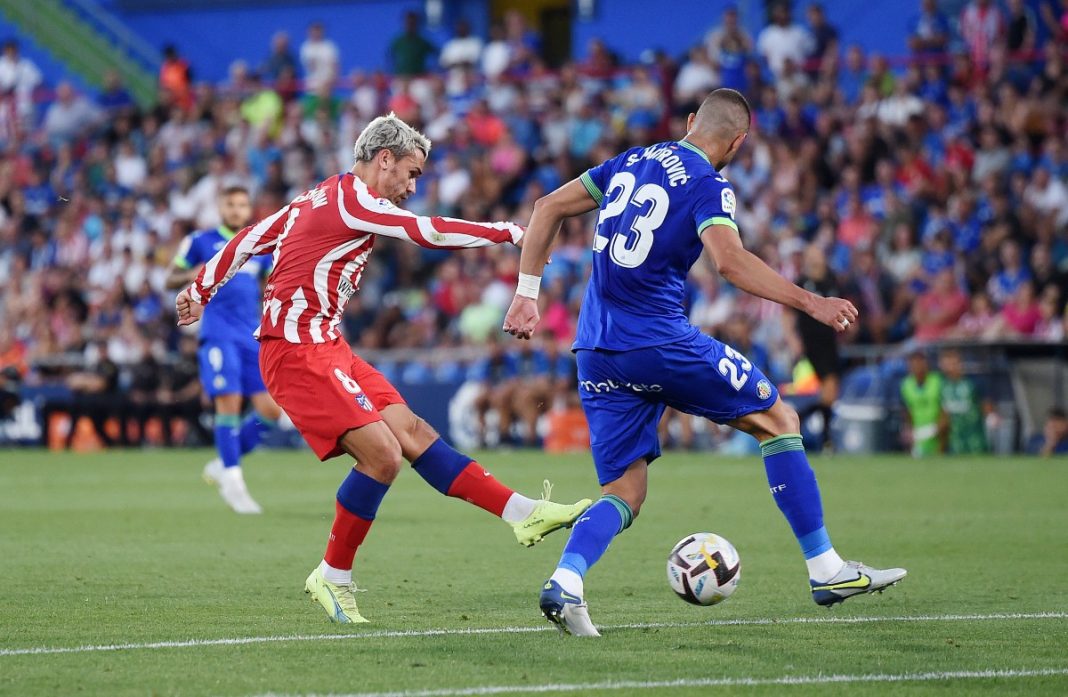 Manchester United could reportedly be offered the chance to sign one of Antoine Griezmann or Alvaro Morata as Atletico Madrid are linked with Cristiano Ronaldo.

According to the Times, Man Utd now seem open to letting Ronaldo go, with Erik ten Hag changing his mind about trying to keep the Portugal international at Old Trafford.

Atletico manager Diego Simeone is said to be keen on Ronaldo, despite his links with Real Madrid earlier in his career, and the Red Devils could get the chance to land either Griezmann or Morata as part of any deal for their veteran forward.

United fans may have been keen on Griezmann or Morata a few years ago, but at this stage both players are looking past their best.

MUFC surely need to aim a bit higher if they are to offload Ronaldo, with a top class replacement needed to ensure Ten Hag has an established goal-scorer to work with.

Ronaldo was the club’s top scorer last season despite his age, with the goals simply not flowing for the likes of Marcus Rashford, Anthony Martial and Jadon Sancho.

It’s hard to imagine Griezmann or Morata would really solve that problem.