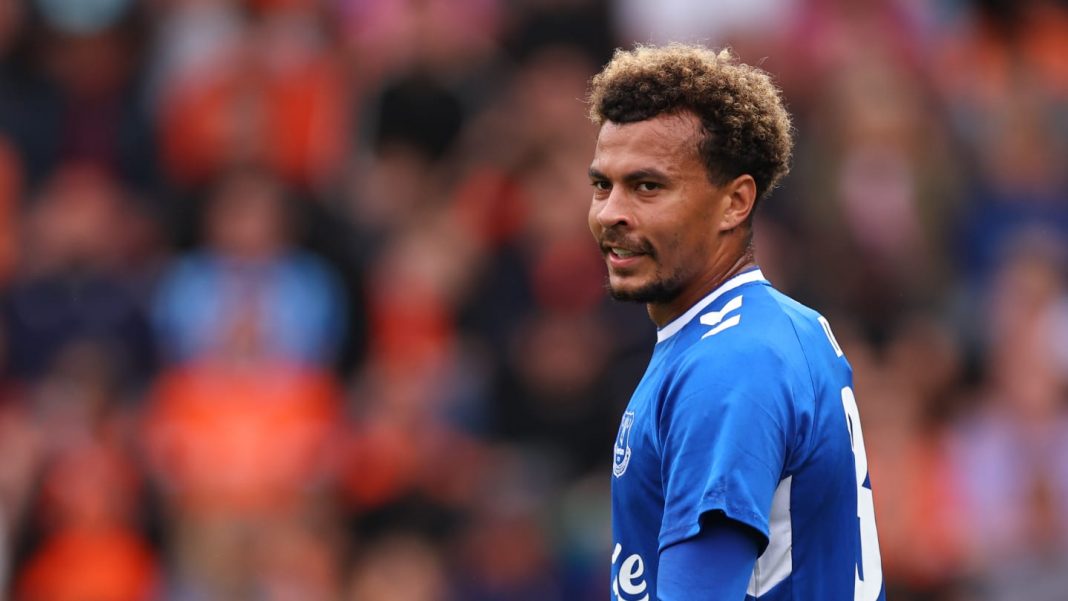 Everton midfielder Dele Alli is in talks over a potential move to Super Lig side Besiktas this summer, 90min understands.

Dele Alli burst onto the scene in 2015 at Tottenham Hotspur scoring 28 goals in his first two full seasons in the Premier League and winning two consecutive PFA Young Player of the Year awards.

A mixture of niggling injuries and a lack of form in the years since have saw him fall out of favour at Tottenham and the England international set up – with the midfielder not earning a senior cap since 2019.

The 26-year-old left Spurs during the January transfer window and joined Everton, but hasn’t really got his career back on track at Goodison Park. Dele Alli is yet to score for the Toffees and has yet to start a game this season.

Now Dele could be on the move once again as 90min understands that he is in talks over a move to Besiktas before the end of the summer transfer window.

The Toffees are keen to outright sell Dele Alli this summer, but the more likely deal seems to be a loan with a view to buy next summer.

90min understands that Everton are not convinced that the midfielder wants to leave the club.