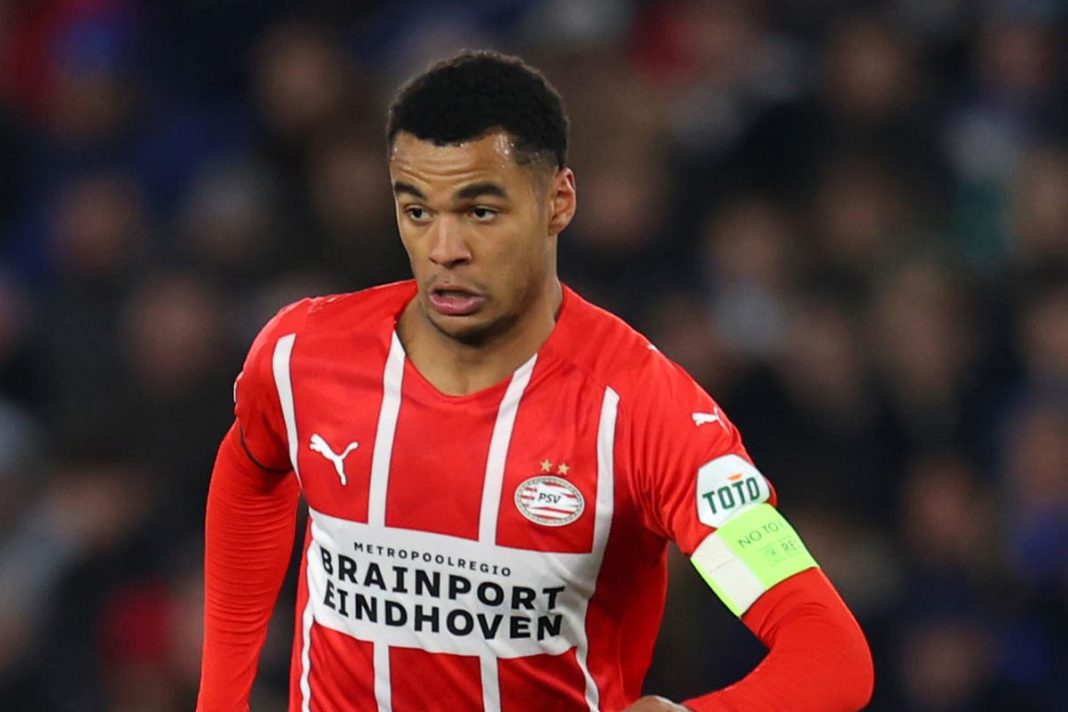 Arsenal, Chelsea and Tottenham remain heavily involved in the transfer window as the clock ticks down towards the summer deadline. Arsenal want to sign Moussa Diaby from Bayer Leverkusen as they target a new winger before September 1, while a late push for Leicester midfielder Youri Tielemans is still expected to materialise but Cody Gakpo is no longer a target.

Chelsea are confident of signing Wesley Fofana at the third attempt, while they are also trying to seal a deal for Frenkie de Jong. Thomas Tuchel is also said to be pressing the case to bring in another Barcelona player in Pierre-Emerick Aubameyang, while the Blues are also interested in known Tottenham target Nicolo Zaniolo as well as the likes of Denzel Dumfries and Kyle Walker-Peters.

Spurs are set to sign Udinese’s Destiny Udogie next week and have also held talks over Memphis Depay, though offloading several unwanted players is now Antonio Conte’s top priority. Manchester United, meanwhile, are set for crucial negotiations with Adrien Rabiot today and insist Marcus Rashford is not for sale amid interest from PSG, who could sell them Mauro Icardi. Follow the latest transfer news, rumours and gossip below!

“I consider Frenkie important for me, he’s in the squad and that’s it,” he has said. “Until August 31st, we’ll see because the market is still open.

“We don’t know what’s going to happen with many players until the end of the window.”

The PSV forward has attracted a host of European suitors after scoring 12 goals and providing 13 assists last season.

The Gunners were initially interested but will now on to other targets, leaving Manchester United as the likeliest destination.

Chelsea will have to pay £21m to sign Pierre-Emerick Aubameyang from Barcelona.

That’s according to reports on Spain, which claim Barca are holding out for a high fee for a player they signed for free in January.

Juve will hope they can persuade the midfielder to leave Chelsea, where he has repeatedly – and recently – said he is happy.

David Moyes has denied reports West Ham have made an offer for Barcelona forward Memphis Depay and confirmed the club had an approach knocked back for Sporting midfielder Matheus Nunes.

Moyes has made five signings already this summer but is looking to make further additions to his squad before the transfer window closes at the start of next month.

Antonio Conte has said it would be “foolish” for him to ask Tottenham to spend big money on “a lot of players” in the final weeks of the transfer window, as he warned that the club cannot afford to make mistakes in the market.

Spurs have made six new signings this summer but remain in a strong financial position following a £150million cash injection from owners ENIC.

Arsenal manager Mikel Arteta hopes the Emirates Stadium crowd would give Pierre-Emerick Aubameyang a good reception if he returned to the Premier League amid interest from Chelsea.

Aubameyang left Arsenal under a cloud in January after he was stripped of the captaincy and had his contract mutually terminated.

The Gabon international ended up joining Barcelona, but he has now been linked with a sensational return to English football with Chelsea.

As has been a theme this summer, West Ham have lost out on another target…

Erik ten Hag has stressed his desire to keep Marcus Rashford at Manchester United this summer.

It has already been a difficult transfer window for United, who have struggled to get a deal for Frenkie De Jong over the line despite a summer-long pursuit of the Barcelona midfielder.

Cristiano Ronaldo’s future has also dominated headlines, with the 37-year-old having asked to leave Old Trafford after only one season back at the club.