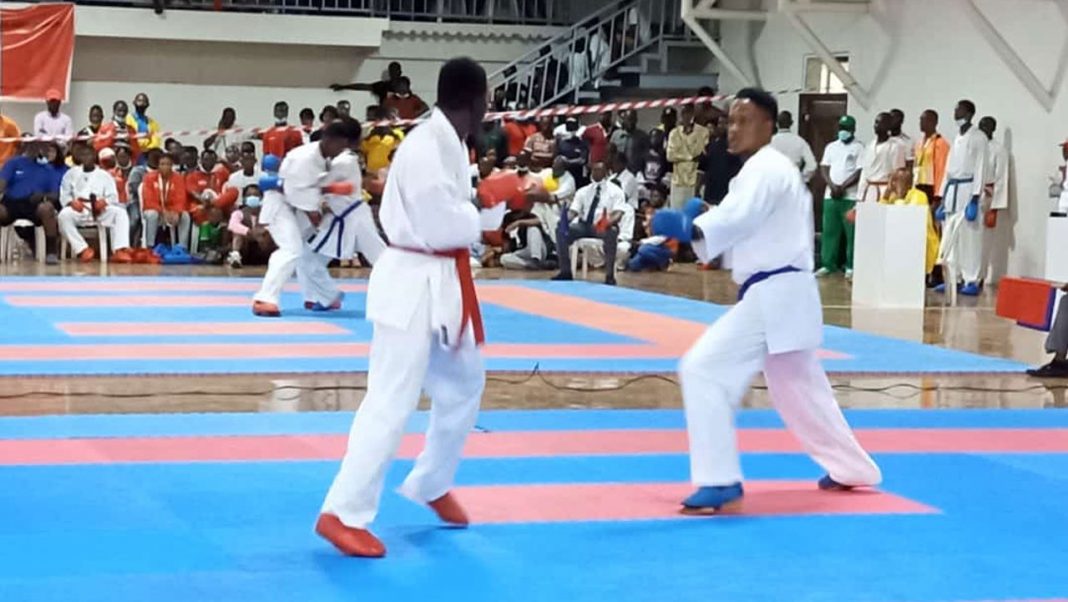 
The Nigerian karatekas participated only in the women event in the Senior Category, which held from August 2 to 7.

Karate Federation of Nigeria (KFN) President, Silas Agara, who confirmed the results, said the six-day tournament was a developmental programme aimed at preparing the country’s karatekas for future competitions. He revealed that in preparation for the tournament, the Nigerian team camped at the National Institute for Sports in Lagos from July 27 to August 1.

“The 19th UFAK Western African Championship in Ouagadougou, Burkina Faso, was an excellent outing for Nigeria, as our karatekas gave a good account of themselves.

“We returned with a superlative performance of three gold, three silver and one bronze medal, out of six medal events, to finish third with an all-women team coached by Amenze Atoe-Jude and assisted by Efezino Akpotu.

“Ngozi Okoro won gold in the +50kg category, while Godfirst Samson also won gold in the +55kg. Chioma Ani got the third gold medal in the +68kg category. The duo of Elizabeth Ogaga and Ibiene Finebon won silver medals, while Alice Henry won bronze in the -68kg in the KATA (the performance of a series of predefined sequences) event,” he said.

Both countries competed in all the categories, including cadet, junior and senior events, while Nigeria only took part in the senior event of the women category and completely dominated the event.