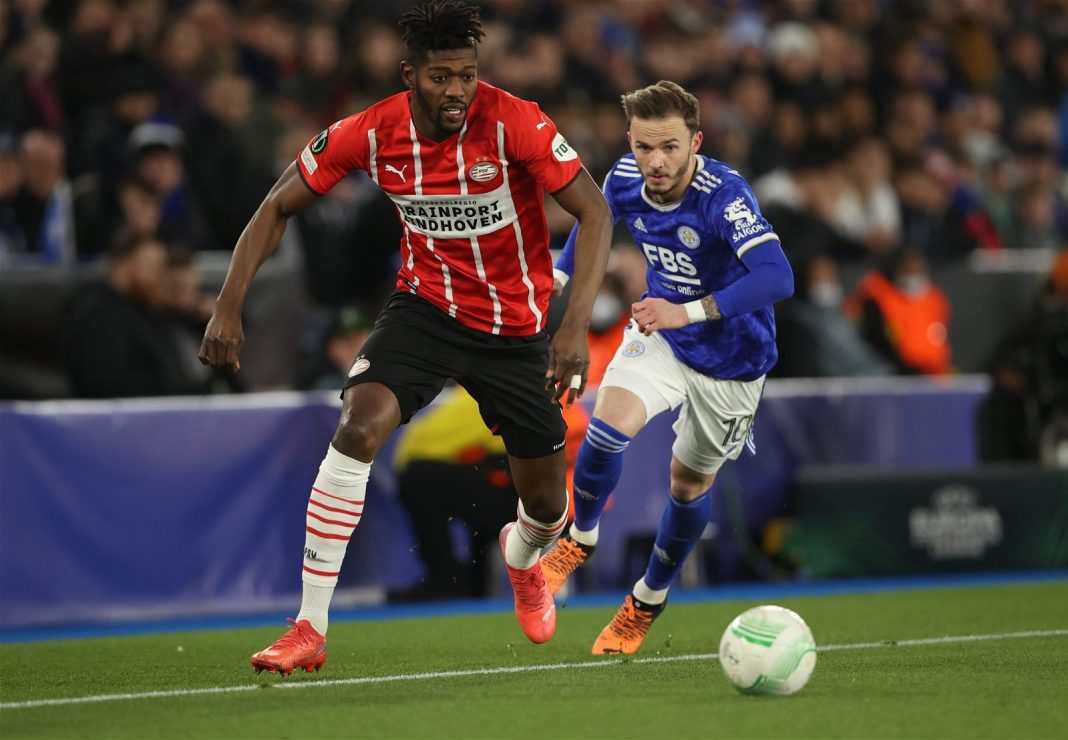 Crystal Palace have been linked with PSV star Ibrahima Sangare this summer, and the Ivorian could be Patrick Vieira’s own version of Chelsea legend Michael Essien at Selhurst Park.

Reports from earlier in the market suggested that Palace would look to prise the defensive-midfielder away from Eredivisie side PSV Eindhoven, although it could cost them as much as £31m to do so.

However, if the interest is still there, they will now face competition from Aston Villa, with Pete O’Rourke revealing to Football FanCast last week that he is a “possible target” for Steven Gerrard’s men. It’s hardly a surprise he’s attracted such widespread interest from those in England, though.

The 24-year-old was in exceptional form last season for PSV, contributing three goals and two assists in 29 league appearances, averaging a phenomenal 7.49 rating from WhoScored for his performances.

By comparison, Conor Gallagher was the top performer in Palace’s side last season, averaging an impressive 7.08 rating for his performances, which emphasises just how impressive Sangare was.

While the Premier League is undoubtedly a more competitive league than the Dutch top-flight, Sangare’s physicality and ability on the ball immediately suggest that he could adapt to English football.

The midfielder stands at 6 foot 3 and, according to WhoScored, he excels at passing, dribbling, tackling, interceptions and aerial duels, all of which mark him out as an excellent midfield option. 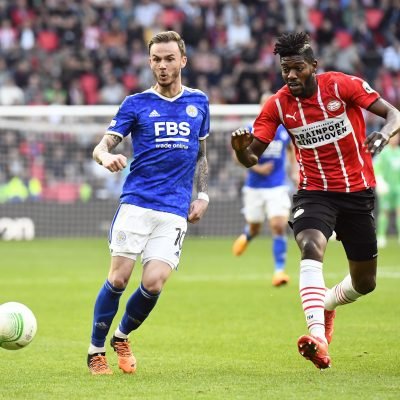 There is certainly a gap in Palace’s midfield this season as Gallagher, for the time being, remains at Chelsea, and Sangare could be the marquee signing that the Eagles need to push on again this season, providing they can beat Villa to his signature.

The PSV man has earned a lot of praise in the past, drawing comparisons with both Essien and Yaya Toure by African journalist Alpha Balde.

He said: “Physically, he’s like Yaya Toure but he reminds me of Michael Essien.

“I saw Essien at the start of his career and they had the same physical strength at an equal age.”

Considering Essien will go down as one of the top five African players in Premier League history in the eyes of Rio Ferinand, winning a plethora of titles with Lyon and Chelsea, Palace would be foolish to turn down Sangare this summer.

“He is extraordinary. This season, he has been the king of PSV. You miss Sangare when he’s not playing. He isn’t just suitable for Leicester, he can easily keep up at an even higher club. He can easily play at Tottenham and certainly at Arsenal.”

Therefore, while Sangare would be an expensive option for Palace, he clearly has all the attributes required to be a success in the Premier League, and could really excel under Vieira’s tutelage at Selhurst Park. The thought of watching a new Essien dominating top-flight pitches is a mouth-watering one.