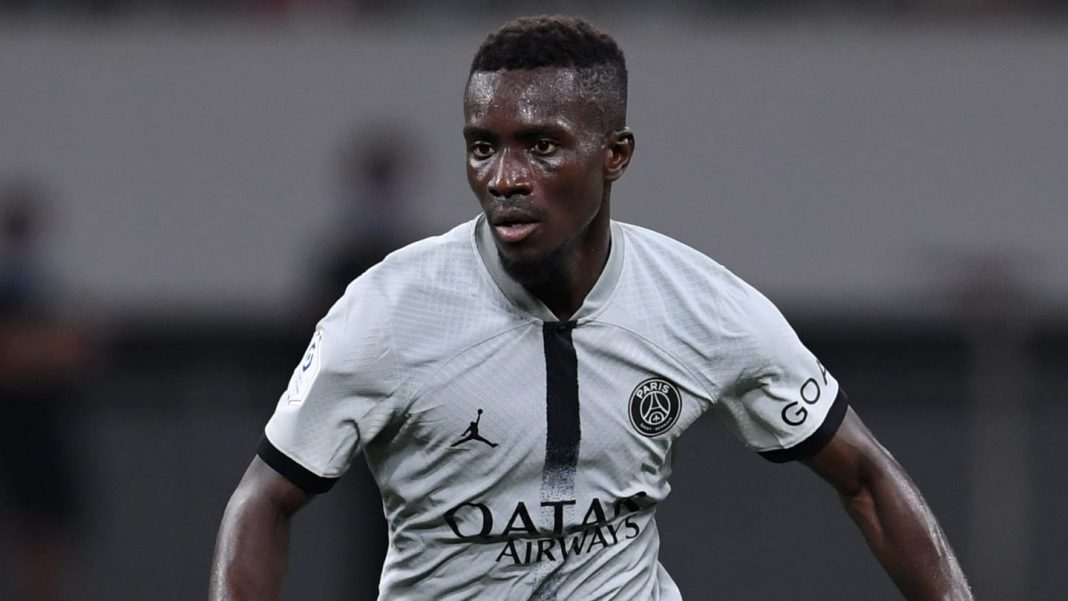 Everton’s attempts to bring midfielder Idrissa Gueye back to the club from Paris Saint-Germain have hit a wall, 90min understands, with the two sides so far failing to agree a fee for the Senegal international.

Gueye has been told he does not feature in PSG manager Christophe Galtier’s plans for the season and he, like Leandro Paredes, have been encouraged to find new clubs with whom they can continue the campaign.

Paredes has agreed terms with Juventus and Gueye had been nearing a return to Everton, two years after leaving for Paris in a £30m deal, but sources have confirmed to 90min that talks between PSG and the Toffees have stalled.

Gueye has agreed to lower his wages in order to return to Everton, where he enjoyed an impressive three years, but he is looking for compensation from PSG to do so and the French side have asked Everton to contribute to that.

The Toffees had expected to land Gueye for a knockdown price but sources close to the deal believe this latest twist could see the move collapse, with Everton already looking at possible alternatives.

Despite having already signed Amadou Onana from Lille in a deal worth around £33m, Everton are still looking to bolster in midfield and scouts have been instructed to keep an eye on Red Bull Salzburg’s Mohamed Camara.

Club officials remain keen to lure Gueye back to Goodison Park and give him the chance to add to his 108 appearances for the club, but concerns over the fee involved in the deal could see them turn elsewhere.

Frank Lampard has overseen a busy summer which has seen five new players join the club.

As well as Onana, Everton have also brought in Dwight McNeil and James Tarkowski from Burnley on permanent deals, adding to the loan signings of Conor Coady from Wolves and Ruben Vinagre from Sporting CP.

Conor Coady and Idrissa Gueye are on the verge of signing for Everton with medicals underway on Merseyside, 90min understands.

Previewing Aston Villa’s Premier League meeting with Everton, including how to watch on TV, live stream, team news and prediction.