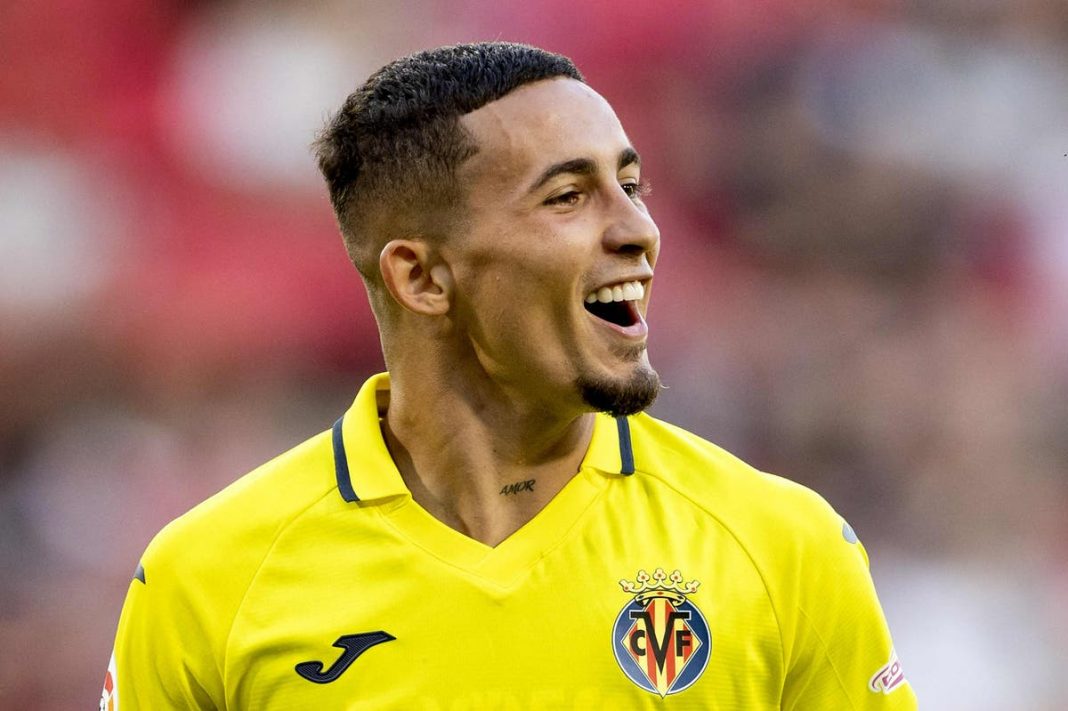 Arsenal, Chelsea and Tottenham are all active players in the final weeks of the summer transfer window. The Gunners have received a positive update on their £42million bid for Yeremy Pino but Sandro Tonali looks to be staying put. Pepe, Lucas Paqueta and Youri Tielemans have also been linked with Manchester United also keen on young striker Codgy Gakpo.

Chelsea are nearing a deal for Frenkie de Jong but must first persuade the Dutch midfielder to end his Barcelona stint. Another potentially arriving from the Camp Nou is Pierre-Emerick Aubameyang while Wesley Fofana remains a key target in defence. Milan Skriniar could prove the centre-back’s ideal alternative.

In north London, Tottenham look to have failed with a bid for Nicolo Zaniolo with player sales the key for Antonio Conte. There is also a surprise move in the offing at Fulham as Willian emerges as a target for the Cottagers.

The 28-year-old is expected to command a fee of around £20 million and the deal, 90min reports, is separate to the one being worked on for Adrien Rabiot.

Arsenal close in on Pino

Arsenal are set to agree a deal worth £33m for Yeremi Pino, according to AS.

Mikel Arteta has been looking for an alternative to Raphinha, who snubbed the Gunners’ advances in favour of Barcelona.

And Pinto is that man, claim reports in France, with Villarreal ready to cash in on the winger this summer.

Talking of Fiorentina, Arsenal have reported seen a bid for Nikola Milenkovic rejected.

That’s according to Firenze Viola, who claim the Gunners are looking at the 24-year-old Serbian in a cut-price deal.

La Viola will stand firm, though, having already turned down a bid from Sevilla.

Fiorentina have pulled out of the race to sign Giovani Lo Celso from Tottenham.

The Argentine midfielder is one of several fringe players Antonio Conte is keen to move on in the final weeks of the transfer window but Fiorentina will not be one such avenue after Viola sporting director Daniel Prade made clear his stance on the player.

He told reporters: “We have never talked to Tottenham [about Lo Celso], there is really nothing.”

Chelsea close in on De Jong

Chelsea are hopeful of agreeing a deal with Barcelona to Frenkie de Jong, talkSPORT reports.

Manchester United are facing up to an embarrassing end to their months-long pursuit with the Blues hijacking a move for their top transfer target.

De Jong is still owed £17million in unpaid wages by Barcelona, which complicates any move, but Chelsea remain in talks to sign the player.

Inter Milan are preparing for the exit of Chelsea and PSG target Milan Skriniar by sounding out Nice centre-back Jean-Clair Todibo.

That’s according to FootMercato, who add that the defender is likely to cost around £20million.

Skriniar is expected to command a fee of three times that.

Destiny Udogie will fly into London next week before having a medical and finalising a move to Tottenham on Tuesday.

Just like London buses, Fulham have a new signing through the door.

Brentford have their Christian Eriksen replacement.