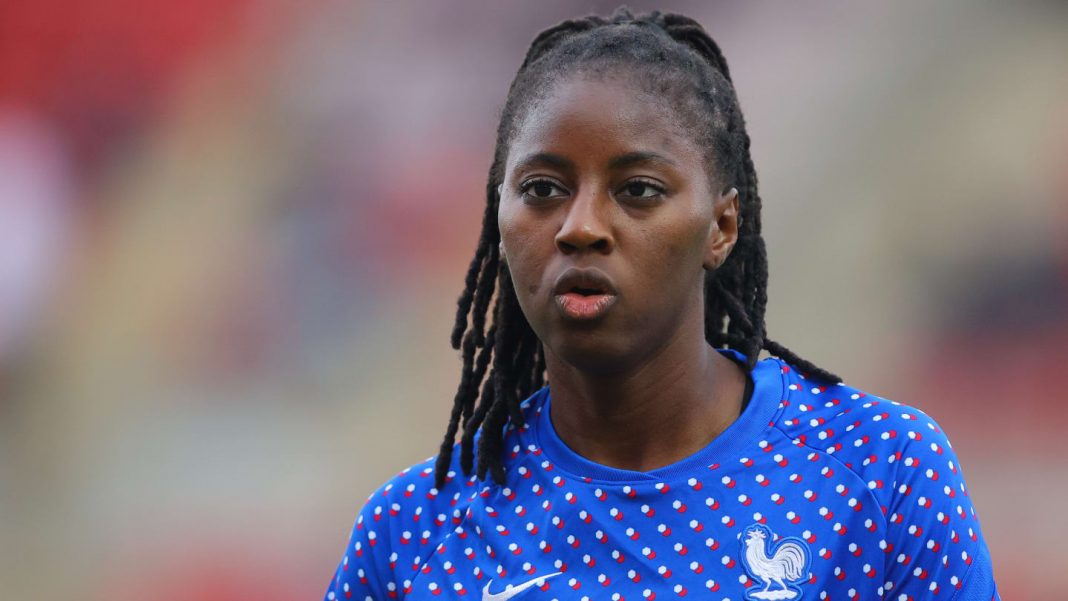 Manchester United have signed France centre-back Aïssatou Tounkara on a two-year contract until the summer of 2024. She had been with Atletico Madrid since 2018.

Tounkara was part of the French squad that reached the semi-finals of Euro 2022 last month and started twice during an impressive group stage for Les Bleues.

“I am very happy and honoured to join such a prestigious team as Manchester United. I can’t wait to start this new challenge and join my teammates,” the 27-year-old said.

United boss Marc Skinner highlighted the importance of Tounkara’s experience at the highest club level, having represented Atletico in the Champions League.

“Aïssatou is a player we had been monitoring for a while and are delighted to now bring her to the football club,” Skinner said.

“She will offer vital Champions League and European competition experience to our younger players, and a real maturity to our all-round defensive play. We now look forward to embedding Aïssatou into our squad during pre-season.”