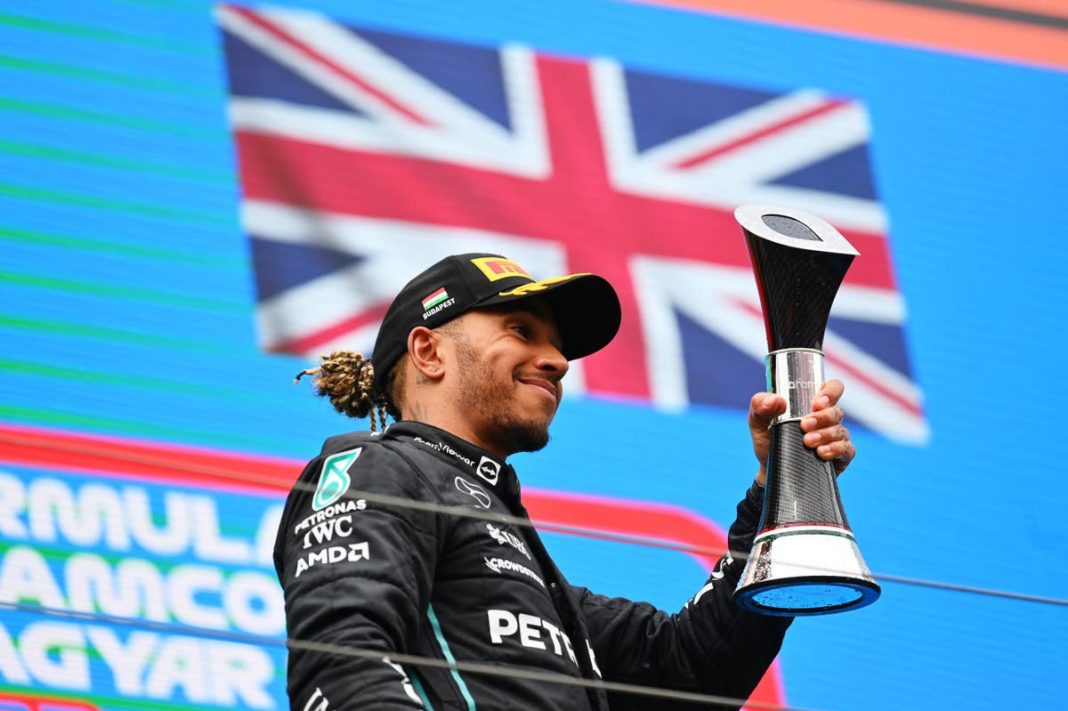 Doubt was cast on the seven-time world champion’s future in the sport following the dramatic events of last season’s battle with Max Verstappen, culminating in a controversial end in Abu Dhabi and the removal of Michael Masi as race director.

Hamilton subsequently struggled at the start of this season, with champion Verstappen most closely rivalled by Ferrari’s Charles Leclerc and Carlos Sainz.

Still, the 37-year-old has returned to form of late, claiming five consecutive podiums heading into the summer break and moving into sixth in the 2022 driver standings.

Hamilton even suggested he could have won the Hungarian Grand Prix had a DRS issue not caused him to qualify in seventh for the race.

As it stands, Hamilton’s contract expires in 2023 but the Mercedes driver has hinted he could look to extend his career in F1.

“I’ll be lying if I said that I hadn’t thought about extending,’ he told Vanity Fair.

“I’m still on the mission, I’m still loving driving, I’m still being challenged by it. So I don’t really feel like I have to give it up anytime soon.”