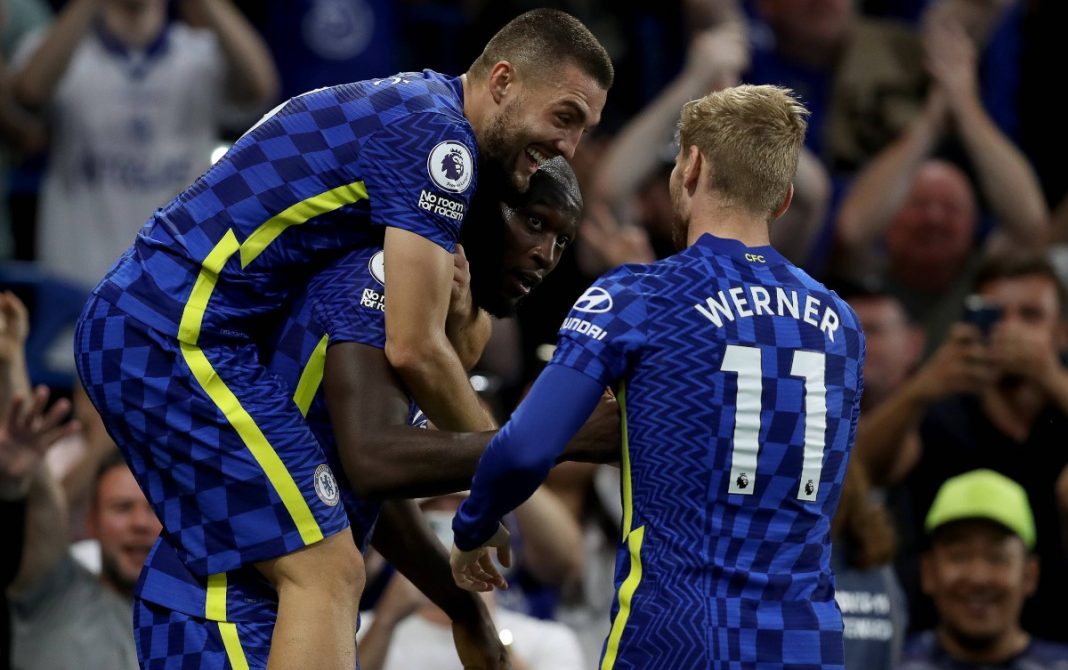 Chelsea forward Timo Werner could make a return to his former club RB Leipzig this summer with Thomas Tuchel allowing him to leave.

Werner signed for Chelsea from German club Leipzig, but has struggled to find the form he produced in his home country.

Over the last few seasons, Werner has been in and out of the Chelsea team, and he could now be on the move once again.

That’s according to Fabrizio Romano, in the tweet below. who claims Chelsea will allow Werner to leave this summer, with Leipzig and Juventus showing an interest in the forward.

Chelsea are prepared to let Timo Werner leave on loan and it could also include a buy option. He’s in both Juventus and RB Leipzig lists, nothing close to be completed yet. ?? #CFC

Newcastle have not opened direct talks to sign Timo, as of today.

A return to his former club is likely to be a smart move to progress his career.

Werner scored ten or more league goals in every season he played for Leipzig, but has only managed ten league goals overall since joining Chelsea.

The German international suits the Bundesliga to a T, and unfortunately it hasn’t quite worked out in England.

Werner’s game is based around his runs in behind, and due to Chelsea dominating a lot of the ball, there is a lack of space behind the defence, meaning Werner is unable to play his usual game.