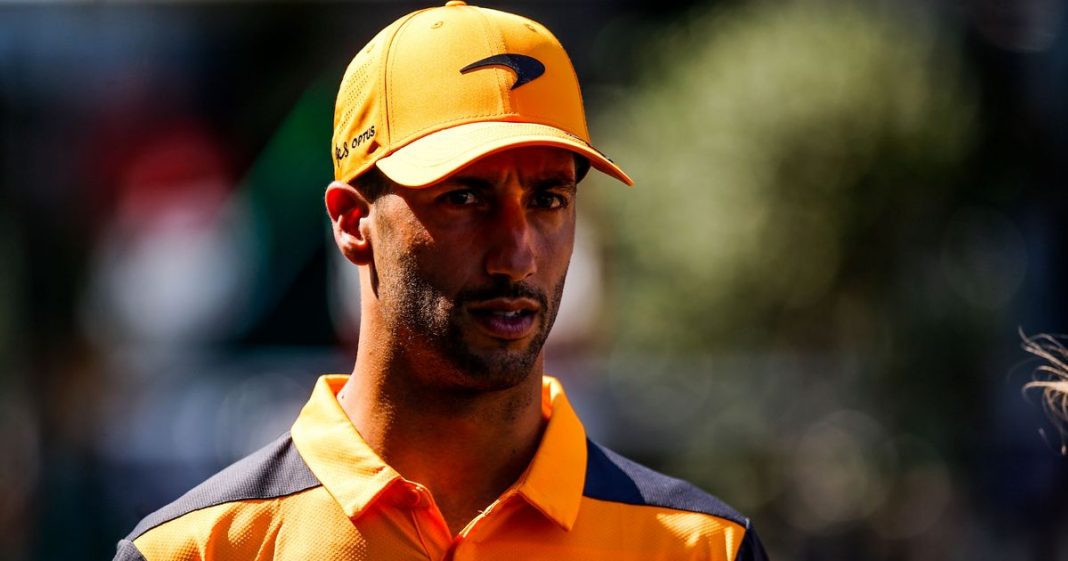 McLaren are optimistic about their French Grand Prix chances as they arrive at Circuit Paul Ricard with their latest batch of car updates.

It has been an inconsistent season so far for the Woking-based team. After a disastrous start in Bahrain, things improved slightly in Saudi Arabia before a huge haul of points in back-to-back races in Australia and at Imola.

But since then results have been largely underwhelming with their cars failing to be competitive at times. Lando Norris has still managed to secure some decent results, while Daniel Ricciardo continues to struggle to get to grips with his car.

That patchy form has seen midfield rivals Alpine pull level on points with them, while Alfa Romeo are also sniffing around behind them. Both Norris and Ricciardo were in the points last time out in Austria, though, giving McLaren optimism that a similar result can be achieved in France this weekend.

“It’s important we continue to build on our results this season as the midfield gets tighter,” said Norris. “Finishing P7 and P9 in Austria was positive after a difficult start to the weekend and it’s great to remain in this battle for fourth in the constructor standings.

“Going back to a standard race weekend format in France should give us the opportunity to improve over the free practice sessions, something we didn’t have available to us at Austria’s Sprint. There is a lot of work to still do but we will continue to push hard on track and secure more points like we did as a team at Paul Ricard last year.”

Meanwhile, this will be Ricciardo’s first race since his defiant social media message amid rumours he could be axed over his poor form. He vowed to keep fighting for the team and said he would not quit – but must start to score points more consistently if he is to convince McLaren that he is worth keeping around.

“I’m looking forward to the French Grand Prix in Le Castellet this weekend. It’s an open track with long straights and some interesting corners like Turn 11, which can be physically challenging,” said the Australian.

“Small margins make a big difference and at this stage of the season it’s important we remain consistent with positive results. I was pleased to be back in the points in Austria and we’ll continue to work hard to build momentum with more points in France before heading to Hungary in the double-header.”