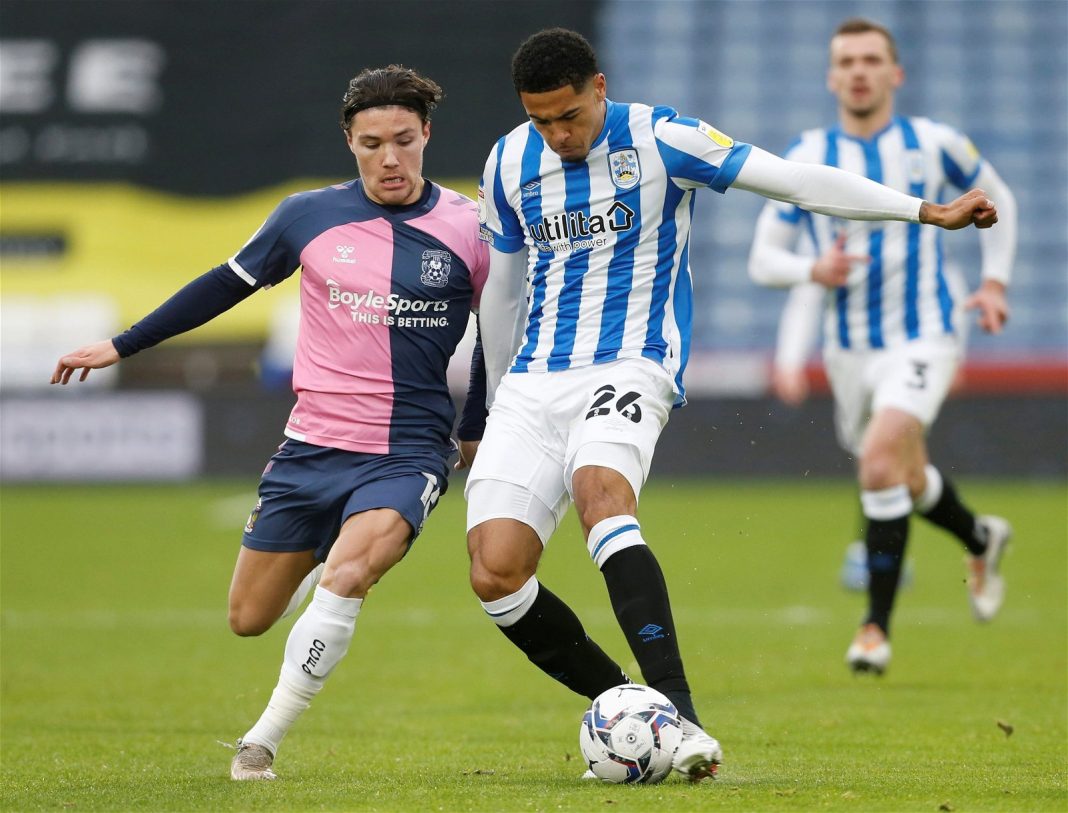 Everton have been heavily linked with a move for Levi Colwill for some time, and a new update has emerged on the player’s future alongside the club’s pursuit of the teenager.

According to The Daily Mail, Frank Lampard’s side remain interested in signing the Chelsea youngster this summer.

As per the report, the Toffees will need to compete with Crystal Palace, Southampton, Leicester City, Arsenal and Brighton to secure the player’s signature.

The article added that Chelsea are now considering the sale of Colwill to make way for the prospective arrivals of Nathan Ake and Kalidou Koulibaly at Stamford Bridge.

Lampard will surely be keen to give Colwill his first taste of Premier League football and can hopefully pull some strings with his Chelsea connections to seal a deal over his competitors to bring the player to Goodison Park this summer.

The 19-year-old has been going from strength to strength in his development, and we got a good insight into that during his season-long loan spell in the Championship with Huddersfield Town last term.

Colwill’s influence at the back helped the Terriers progress to the play-off final at Wembley, where they narrowly fell short to Nottingham Forest.

Over 29 league appearances with Huddersfield, the Englishman scored two goals and delivered one assist, making 1.8 tackles, 1.3 interceptions and 4.1 clearances per game. He also won the majority of his duels combined (65%) and comfortably completed the majority of his dribble attempts (76%).

Would Colwill be a good signing for Everton? 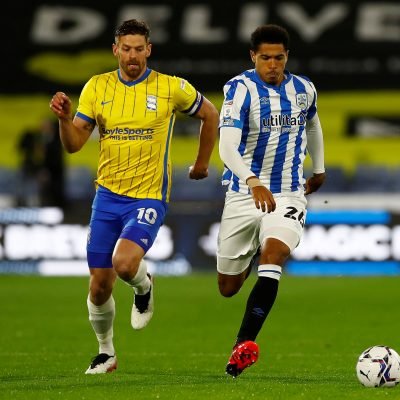 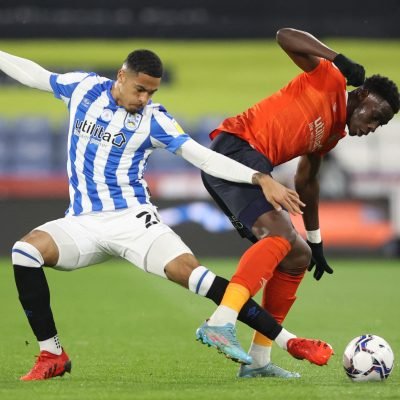 The 6 foot 2 gem, who was dubbed a “serious talent” by Ste Howson, could be the perfect prospective signing for Lampard to complete his new-and-improved centre-back partnership with James Tarkowski next season, and the pair could be a formidable duo to rectify the problems of the past at Goodison Park.

Everton had the fifth-worst defensive record in the Premier League last term, an issue that the manager will want to solve ahead of the upcoming campaign, and Colwill could be the key to forming a much tighter and press-resistant backline with his influence alongside Tarkowski.

If Farhad Moshiri can get a deal over the line for the young defender, it would be a major coup for Everton in their pursuit to improve and come back stronger in the top flight when they return to action next month.