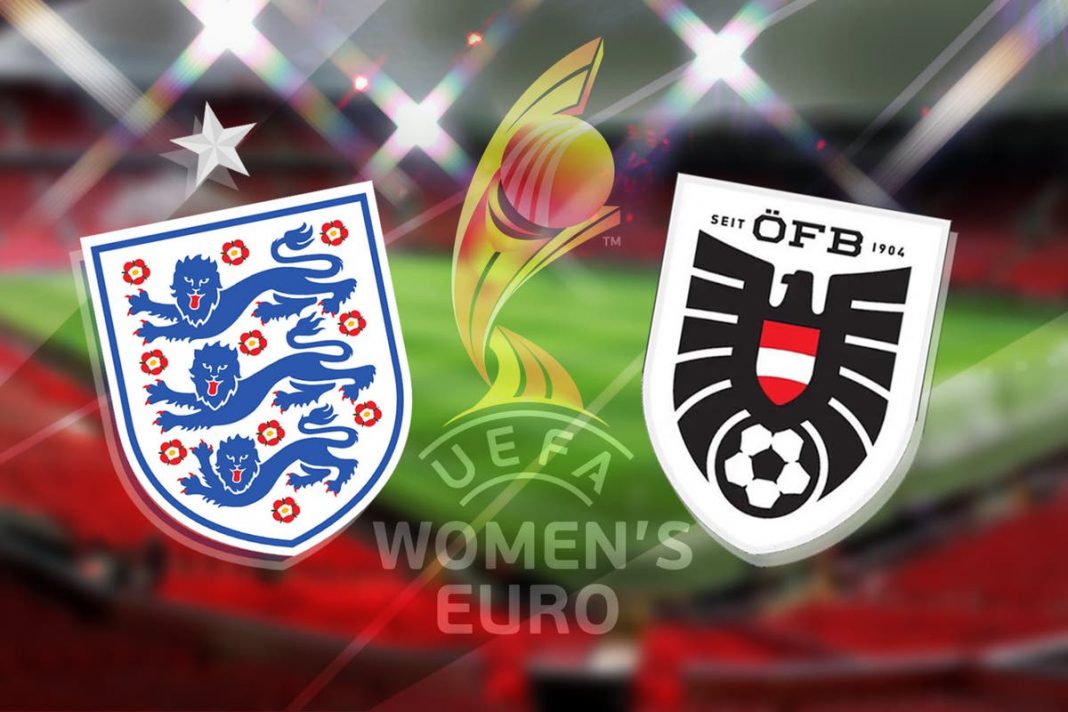 England begin their UEFA Euro 2022 campaign this evening by kicking off the tournament’s opener with a game against an Austria side who made the semi-finals five years ago. Sarina Wiegman’s Lionesses are one of the tournament favourites after a stunning run of form under her watch, though that is not to say there are not issues to still to work out.

Still, this is an England team who appear to be ready to thrive under pressure. After all, this is exactly the kind of stage the women’s game has been building towards. A packed crowd at Old Trafford and a nation desperate to see a trophy won on home soil, it simply does not get bigger than this.

Standing in their way are an Austrian outfit who proved the surprise package of the Women’s European Championships five years ago and one who are quietly confident they have only improved since. With all that in mind, it promises to be quite the occasion. Follow all of the action LIVE with Standard Sport’s match blog as Dan Kilpatrick and Simon Collings provide expert analysis!

England hold off to win their Euro 2022 opener!

Sweet Caroline ringing out across Old Trafford. What a sight.

Into the final few minutes now!

86:00 – Feirersinger straight down the tunnel holding her right shoulder.

A frustrating night for the away side just got worse.

What a turn out.

82:00 – Two Austrian players go down in the box, wanting a penalty amid a scramble to get a shot off.

Nothing given, to the relief of those inside Old Trafford.

77:00 – Quick-thinking from Earpes keeps England ahead after a deflected cross almost creeps into the far corner!

73:00 – While so much has been made about the attacking options available to Wiegman, Mille Bright has been one of England’s standout players.

A defensive rock, her ability to start attacks with her long diagonals is a very useful weapon.