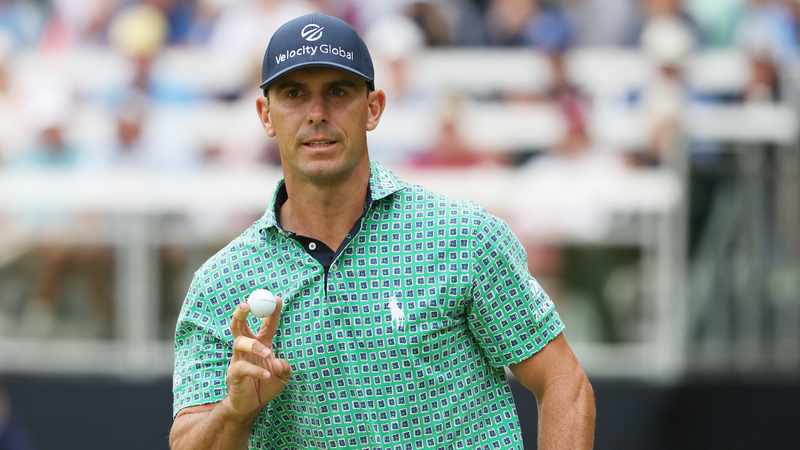 London — number 15 Billy Horschel has urged the “hypocrites and liars” on the Saudi-backed LIV Golf series to stay away from the established tours.

With controversy continuing to swirl around LIV Golf, Horschel launched a strong defence of the PGA Tour and DP Tour ahead of this week’s Scottish Open.

The tournament, sanctioned by both tours, will feature a number of LIV players after their suspensions for appearing in the inaugural event of the breakaway series was temporarily dropped on appeal.

Following a hearing before Sport Resolutions (UK) on Monday, the bans imposed on Ian Poulter, Adrian Otaegui and Justin Harding were lifted and they were added to the field at Renaissance Club, with more set to follow.

But Horschel made his feelings on the controversial LIV events abundantly clear as the 35-year-old American showed no sympathy for the players’ punishment.

“I believe they made their bed. They decided to go play on that tour and they should go play there. They shouldn’t be coming back over to the DP Tour or the PGA Tour,” he told reporters on Tuesday.

“To say that they wanted to also support this tour, whether DP or PGA Tour going forward, while playing LIV tour, is completely asinine. They say that’s what they want to do. So just leave us alone.

“They keep talking about how the PGA Tour doesn’t listen. I’ve been really frustrated by it because there’s a lot of guys that are hypocrites, that aren’t telling the truth and that are lying about some things.

“I just can’t stand to sit here anymore and be diplomatic about it.