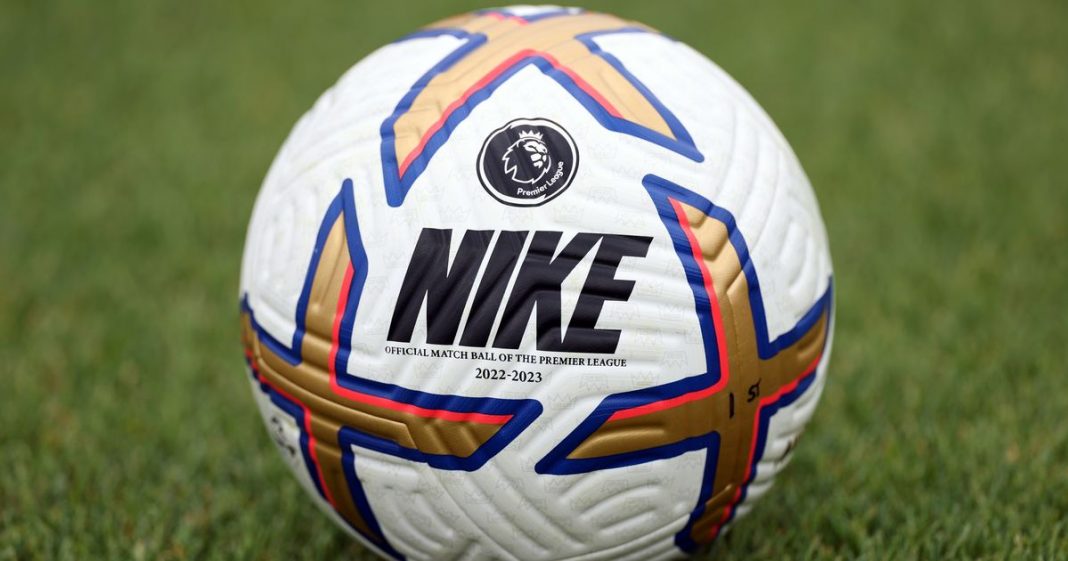 A Premier League footballer has been arrested in London on suspicion of rape.

The player is in his late 20s but cannot be named for legal reasons. He has been capped at international level and is being detained to face questions over an alleged attack believed to have taken place in June.

Scotland Yard released a statement confirming the player was taken into custody in the early hours of Monday morning, while the Metropolitan Police, in a statement to Mirror Football, have said: “On 4 July, an allegation of rape of a woman in her 20s was reported to police. It was reported the alleged rape happened in June 2022.”

The player’s club are aware he is being questioned by the police. However, they declined to comment. The footballer was arrested at an address in London and remains in custody as of late afternoon on Monday.

Enquiries are ongoing. While the player cannot be identified due to the claims made against him his arrest has plunged his participation during pre-season training and his team’s upcoming friendly fixtures into doubt as police investigate the serious allegations.

The Premier League season gets underway on 5 August and the player had also been expected to represent his country at the World Cup in Qatar this winter.

This is an ongoing story and there will be more to follow.