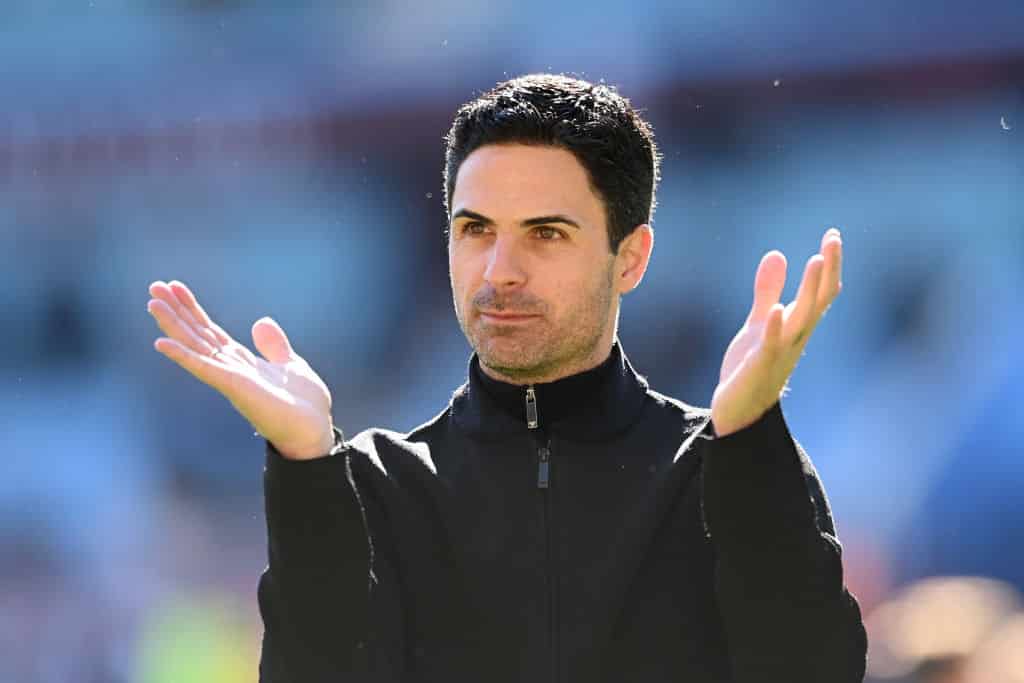 Manchester United and Arsenal are interested in former Juventus forward Paulo Dybala, according to reports.

The Argentine had been on Juve’s books since 2015, but has now departed for nothing following a breakdown in contract negotiations with the Turin-based outfit.

This has led to speculation over where Dybala will end up. One potential destination touted was Tottenham, who were linked with the forward several years ago and now have Fabio Paratici, a man heavily focused on Serie A talent, leading recruitment.

However, those links have since died down and Spurs have also already brought in a new forward in the form of Richarlison.

Now, as mentioned above, two new Premier League sides are showing an interest in the South American.

According to Italian journalist Simone Tonga, Arsenal and Manchester United have been in contact with the agent of Paulo Dybala to understand the forward’s current situation

Juventus’ fellow Italian giants Inter are believed to be the frontrunners to secure the signature of the Argentine, who is claimed to want the move.

However, Inter are not believed to have made a concrete offer yet, leaving the door open for Arsenal or Manchester United to swoop in.

As mentioned above, Dybala joined Juventus in 2015 and has since gone on to feature 293 times for the Italian powerhouse.

During that period he has scored an impressive 115 goals and also provided 48 assists, helping Juventus win countless trophies and reach a Champions League final.

The forward primarily operates behind a striker, but he can also be used from the wing or as a centre-forward.