McTominay lucky to escape red card for follow through on Caicedo? 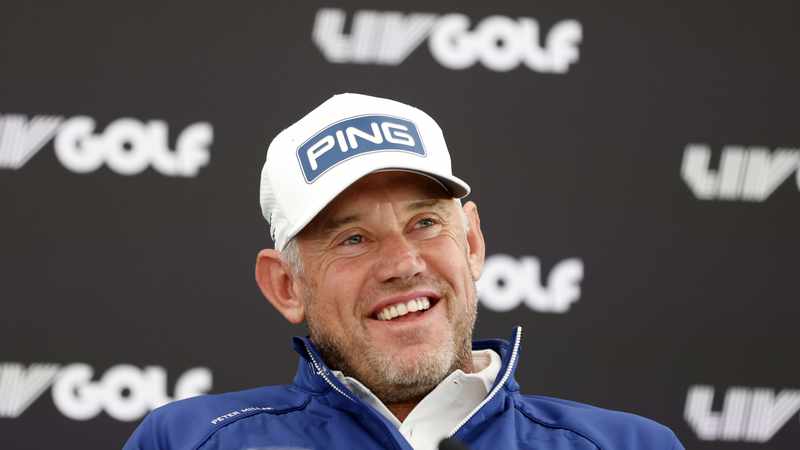 Hyderabad – Lee Westwood and Ian Poulter are among 16 LIV Golf players who have written to the DP Tour asking it to rescind its fines and allow them to compete in next week’s Scottish Open, the Telegraph reported.

The Britons were among the European tour’s members who were banned from three upcoming DP Tour events and fined $121,230.00 each after playing in the Saudi Arabia-backed LIV Golf’s opening event in London.

“Instead of spending our time, energy, financial resources and focus on appeals, injunctions and lawsuits, we would implore you … to reconsider your recent penalties and sanctions,” the letter read, according to the Telegraph.

The players called on the tour to “rescind your fines and suspensions by 5:00 p.m. on Friday”.

“If not, you will leave us with no choice but to employ the various other means and methods at our disposal to rectify these wrongs.”

The U.S.-based PGA Tour, which announced a 13-year partnership with the DP Tour this week, has also suspended players for joining the breakaway circuit.

The players said in the letter that the alliance would have a negative impact on DP Tour players.

“Approximately 40 DP Tour members who would have been eligible for the Scottish Open on the DP tour will now not be eligible, and instead will only have the option to go and play on the PGA Tour in Kentucky the week before The Open, for less money but at a higher cost to participate,” the letter read.

“That the DP Tour top performers will now earn PGA Tour cards serves only to solidify the DP Tour as second fiddle to the PGA Tour and depletes the DP Tour’s top rising talent even further.”

The second LIV event teed off in Portland, Oregon on Thursday at the Pumpkin Ridge Golf Club, going head-to-head with the PGA Tour’s John Deere Classic.