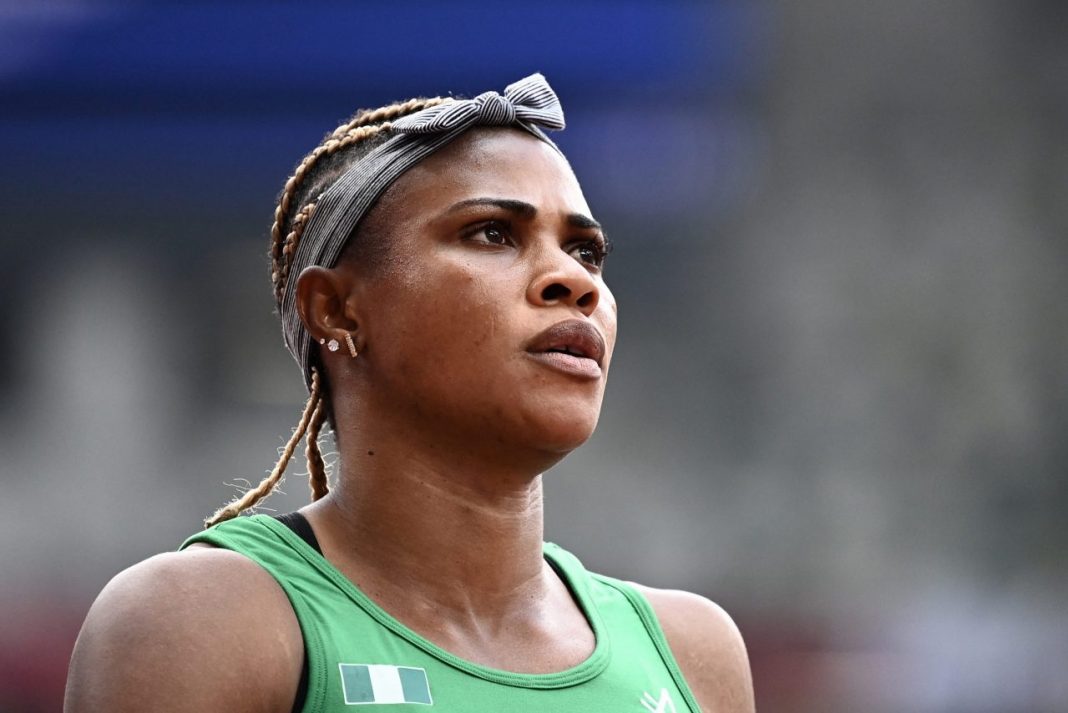 For the first time, Nigeria’s athletics is feeling the impact of the ban placed on U.S.-based sprinter, Blessing Okagbare, who was handed an extra one-year suspension on Monday night for doping violations.

Okagbare will now be out from athletics scene for 11 years after an extra year was added to the previous 10-year ban she received from Athletics on February 14, 2021.

Before her 10-year ban last year, Okagbare had helped the Nigerian 4x100m relay team to qualify for the Championships during an event held at Yaba College of Technology, Lagos, where she, alongside Grace Nwokocha, Rosemary Chukwuma and Tima Godbless competed in an International Relay race attended by some other African countries.

Speaking with The Guardian yesterday, an official of the Athletics Federation of Nigeria (AFN), described as ‘sad development’ the additional one-year ban placed on Okagbare.

“This additional one-year ban on Okagbare has completely depleted our squad to the Championships,” the official said. “Between our men and the women’s teams, our hope for medals was more on the girls because for the first time in a long while, we have four of our women running sub 10.00 seconds, which is good for Nigeria. Even without Okagbare, we still had a strong relay squad, but this additional one-year ban is a big disaster for us.”

MEANWHILE, the additional one-year ban on Okagbare may not affect Nigeria’s women 4x100m relay team’s participation at the Commonwealth Games next month in Birmingham, England.

Another official of the AFN told The Guardian that the Athletics Integrity Unit (AIU) rules apply only to events being organised by Athletics. I can tell you that our women’s 4x100m relay team to the Commonwealth Games is intact because it is a competition by entry and not by standard as stipulated by Athletics.
All these Out of Competition Tests (OCT), which our athletes do before attending Athletics events, are not applicable to the Commonwealth Games,” the official explained.

The Guardian recalls that early last year, Okagbare was handed a career-ending 10-year ban by the Disciplinary Tribunal; five years for the ‘presence and use of multiple prohibited substances and another five years for her refusal to co-operate with the AIU’s investigation into her case.’

Okagbare was suspended on the eve of her 100m semifinal at the Tokyo Olympics after testing positive for a prohibited substance.