I wouldn’t play in Saudi Arabia, I already turned them down in the past 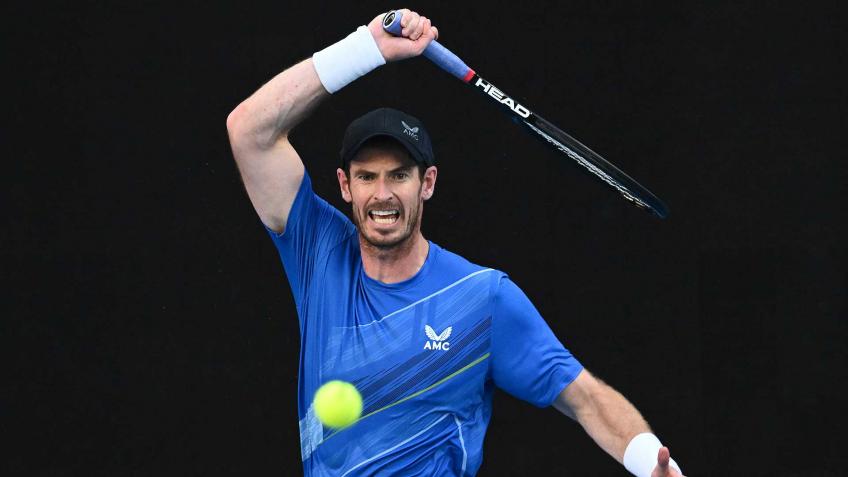 Three-time Grand Slam champion Andy Murray says he will never play tennis in Saudi Arabia, nor in an exhibition event or a regular Tour level event. Last week, The Telegraph reported Saudi Arabia has interest in hosting a WTA event.

“I know a number of the other guys on the tour were offered to play there. A lot of the top players turned it down, I wouldn’t go and play there”.

This fortnight, Murray is hoping to make his first deep Grand Slam run since 2017.

“I think I showed a couple weeks ago that there was still good tennis left in me. I beat a guy in the top five in the world, was neck and neck with Berrettini, who is one of the best grass-court players in the world, before the injury.

I played well against Kyrgios as well. The first set was a good level. And I’ve been doing pretty well in practices. I know the tennis is in there, I just need to bring it out during the event now,” Murray said. At Wimbledon, Murray has been reunited with coach Ivan Lendl.

Lendl was sitting in Murray’s box when the Briton won his first Wimbledon title in 2013. Three years later, Lendl guided Murray to his second Wimbledon glory. It remains to be seen if Lendl can help Murray make another great Wimbledon run.