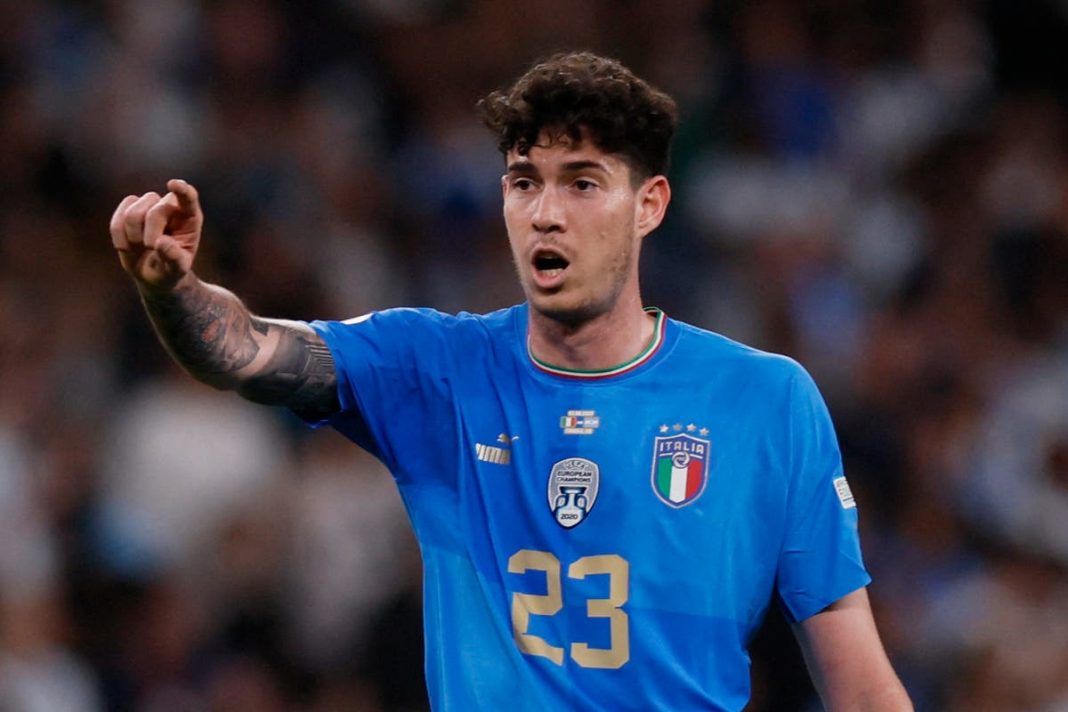 ottenham and Manchester United have been dealt a key blow in their respective pursuits of Italy defender Alessandro Bastoni.

Spurs are believed to have made the Inter Milan centre-back their top defensive transfer target during a pivotal summer window, with Antonio Conte having previously worked with him during his time in charge at the San Siro.

Tottenham have already convinced Bastoni’s Nerazzurri team-mate Ivan Perisic to move to north London on a two-year deal when his contract in Milan expires at the end of the month, while they also confirmed the arrival of free-agent England goalkeeper Fraser Forster on Wednesday.

Chelsea have been similarly mentioned in connection with the highly-rated 23-year-old as part of a potential part-exchange deal for Romelu Lukaku, while Standard Sport understands that United have also expressed an interest in his services as they prepare for a drastic overhaul under new manager Erik ten Hag.

However, Bastoni’s agent Tulio Tinti has now poured cold water on the growing transfer speculation by insisting that his client is perfectly content at Inter, where he remains under contract until the summer of 2024, and will not be leaving any time soon.

“Bastoni will stay at Inter for sure,” Tinti said, per Fabrizio Romano. “He has a contract and he’s happy with Inter.”

Speaking after playing for Italy in their 2-1 Nations League win over Hungary in Cesena on Tuesday night, Bastoni insisted he was relaxed and fully focused on Inter, who are believed to value the player at around £50million.

“I am an Inter player,” he said. “I have a two-year contract with Inter. The club has not communicated anything to me. I go on vacation after the national team, and then I start again with Inter.”