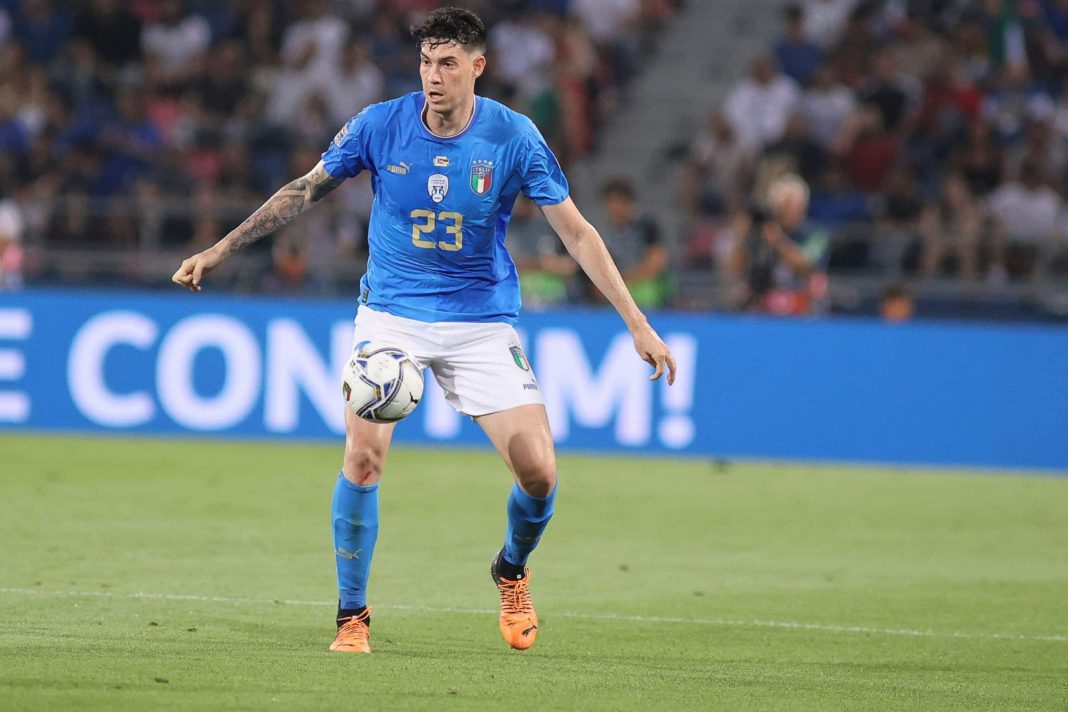 Tottenham are set to face competition for Inter Milan and Italy centre-back Alessandro Bastoni, according to reports.

Tottenham are, of course, in the market for some fresh legs at centre-back this summer. This comes with Antonio Conte deploying a three at the back system, something Spurs did not have that much experience with before 2021/22.

The Lilywhites have been most heavily linked with the Inter star, who is left-footed. And given Spurs’ links to the Serie A via their manager and sporting director, as well as their recent £150m cash injection, the north Londoners did appear to have an almost straight run at the stopper.

However, that has seemingly changed with Italian journalist Gianluca Di Marzio reporting on Tuesday evening that: “in the last hours even Manchester United has been moving for the 23-year-old Nerazzurri central.”

In the same report, Di Marzio adds that both United and Tottenham could also vie for Lille defender, Sven Botman: “Both teams are currently looking for a left-footed defender. For this reason, in fact, both Tottenham and Manchester United could contest (together with Newcastle ) the profile of Sven Botman”

Given United’s troubles at centre-back of late, signing someone like Bastoni would be a great move for them.

However, in pretty much all areas, Tottenham are currently the more attractive option.

The Lilywhites have Champions League football, their boss has previously worked with and won the Serie A with Bastoni, and Spurs also recently signed Ivan Perisic from Inter on a free, meaning Bastoni would be able to work with a familiar face on the left of Spurs’ defence.