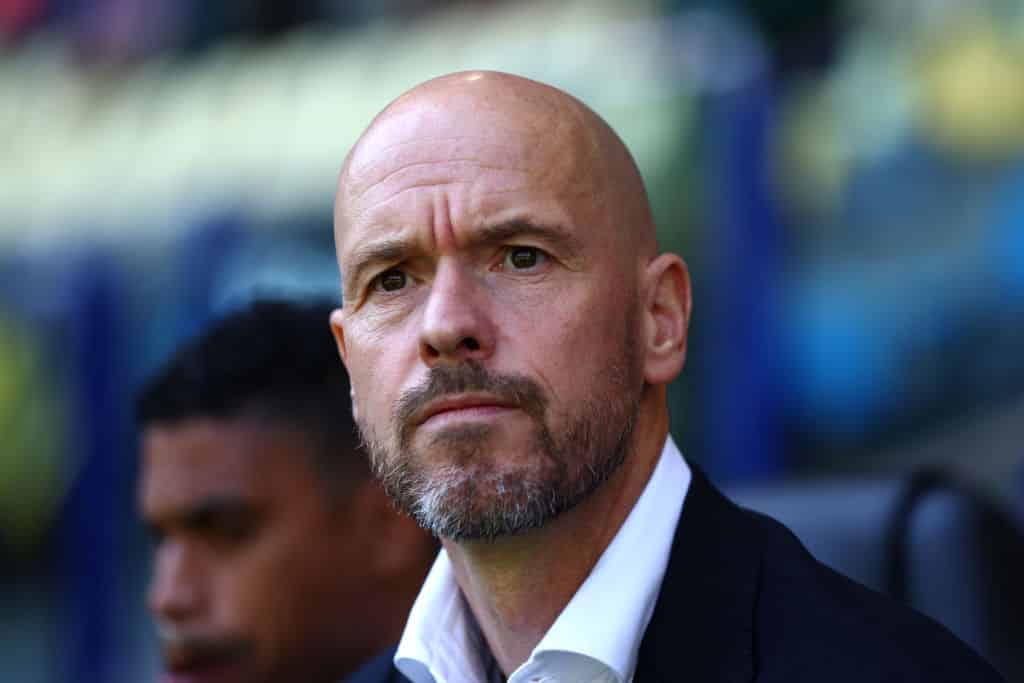 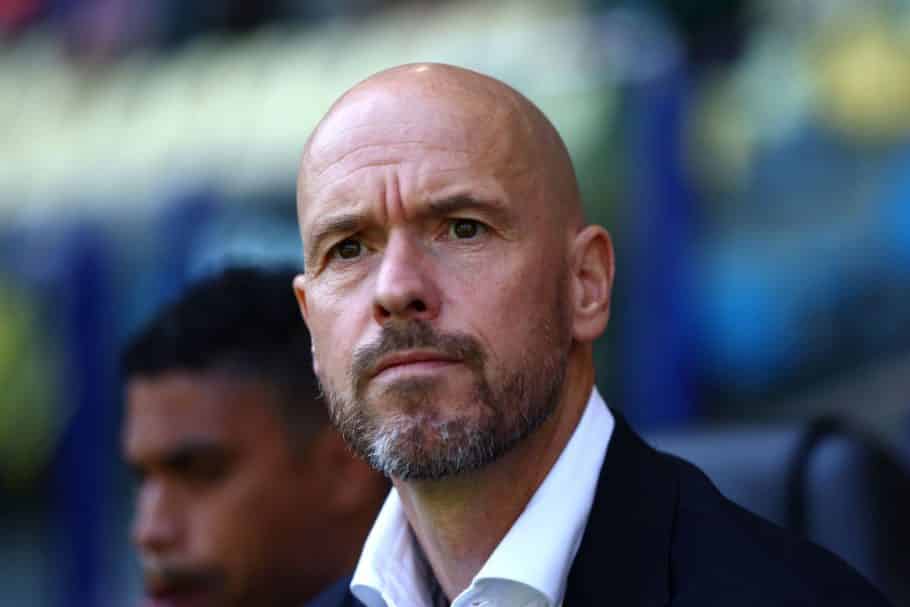 Word stemming from the media late on Saturday suggests that Manchester United have joined a number of Premier League rivals in the hunt for a soon-to-be free agent midfielder.

The player in question? Christian Eriksen.

Danish international Eriksen, of course, secured a return to English football this past January.

After seeing his contract with Italian heavyweights Inter Milan terminated owing to Serie A’s rules surrounding the use of implanted cardioverter defibrillators, a device which the 30-year-old was fitted with on the back of his frightening cardiac arrest at last summer’s European Championships, Eriksen was afforded a fresh start by Premier League newcomers Brentford.

And to say that this is an opportunity which the Dane went on to take full advantage of would be putting it lightly. 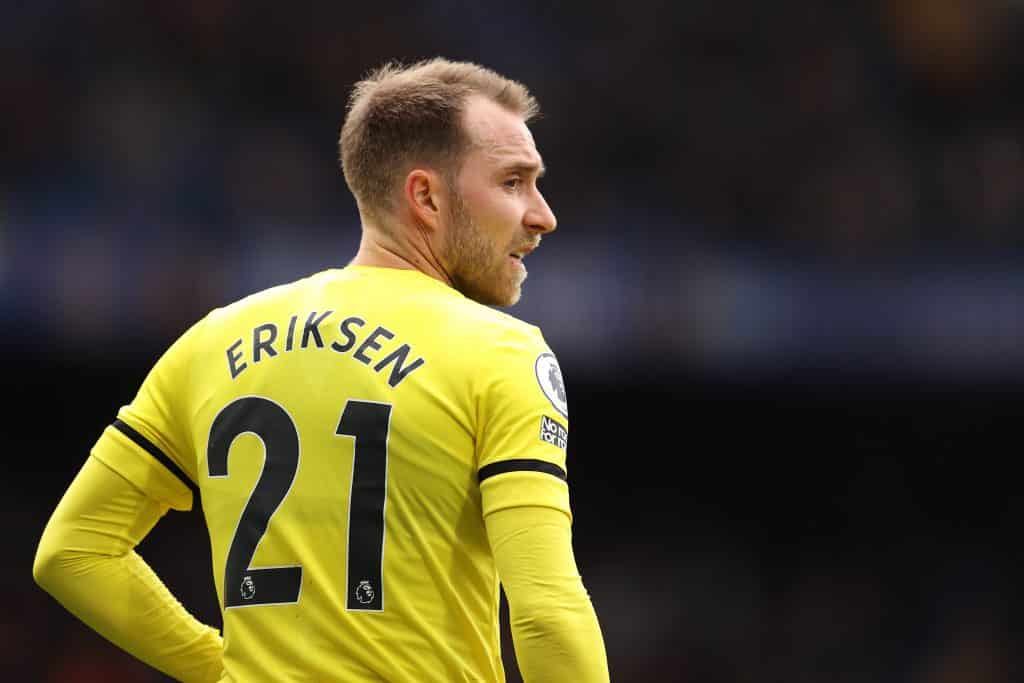 Eriksen featured from the off in ten of Brentford’s final 11 league outings, notching a goal and four assists along the way, proving beyond any measure of doubt that he remains more than capable of cutting his teeth at the top level of the game.

With such form, though, has come inevitable speculation surrounding Eriksen’s future beyond the summer.

The 30-year-old’s terms with Brentford are due to come to a close at the end of the month, with it currently unclear where he stands on the possibility of putting pen to paper on an extension in west London.

And, as alluded to above, should Eriksen ultimately come to the decision to move on, then he should not be at all short on suitors.

Both Everton and Tottenham Hotspur, the latter of whom the midfielder enjoyed such a successful stint with earlier in his career, are understood to be keen to snap him up with a view to next season.

Most chances created in the Premier League since Christian Eriksen made his Brentford debut on February 26th 2022:

The Dane remains to be one of the most creative players in the league. 🧐

And now, yet another Premier League outfit have joined the Eriksen sweepstakes, in the form of Manchester United.

As per a report from The Mirror, the Dane ‘has emerged as an option’ for the Red Devils, amid the club’s ongoing rebuild under the watch of new boss Erik ten Hag.

The Dutch tactician is understood to be keen to stretch his transfer budget as far as possible over the coming months, with a view to adding as many as six players to his ranks at Old Trafford.

The prospect of landing one such performer with proven Premier League experience on a free transfer is therefore a highly tempting one for ten Hag, who was left impressed by Eriksen’s form and desire during a brief spell training with Ajax’s first-team before his eventual move to Brentford.