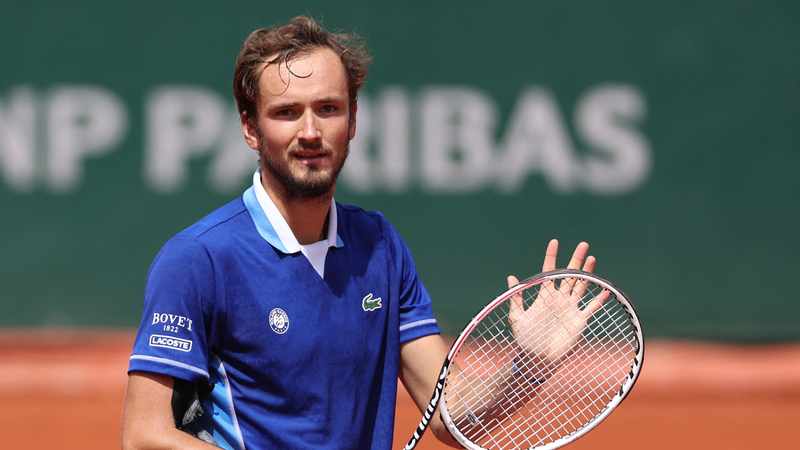 Medvedev will play former US Open champion Marin Cilic or 37-year-old Frenchman Gilles Simon for a place in the last eight.

The second seed needed just an hour and 48 minutes to dispatch the 22-year-old Kecmanovic, and didn’t lose serve a single time.

“It’s unusual on clay, even with Rafa (Nadal) that never happens,” joked Medvedev, who returned from hernia surgery the week before Roland Garros.

The Russian fell in the opening round on his first four trips to Paris before reaching the quarter-finals a year ago.

“It was really hard, everyone was asking how I could be number two in the world without getting past the first round,” said the reigning US Open champion.