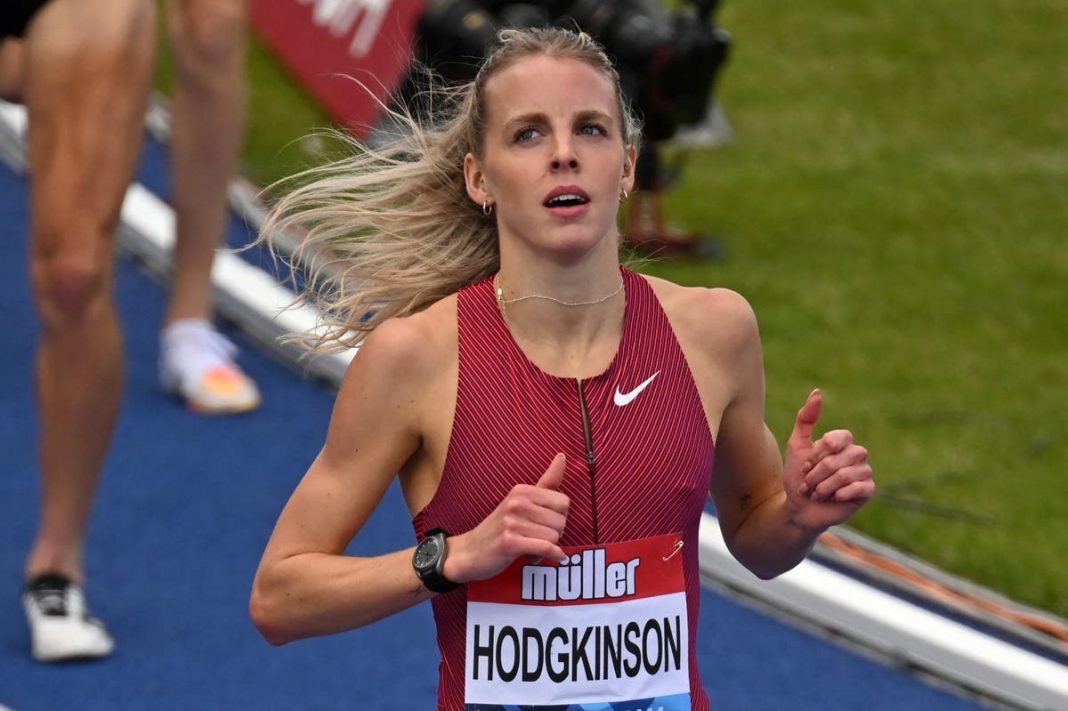 The venue in Eugene, Oregon will host this summer’s Championships and the third leg of this year’s Diamond League has attracted a stellar cast for what looks a mini dress rehearsal.

Olympic silver medalists Laura Muir (1500m) and Keely Hodgkinson (800m) lead the British challenge having both won in Birmingham last weekend, with the former taking on Tokyo conqueror Faith Kipyegon for the first time this term.

Dina Asher-Smith was also a winner in Birmingham and lines up in a stacked women’s 100m field that is headed by the second-fastest woman of all-time in Elaine Thompson-Herah, while her Jamaican teammate Shelly-Ann Fraser-Pryce meets Shaunae Miller-Uibo over 200m.

In the field, the men’s shot put sees all three Tokyo medalists in action, while men’s pole vault world record-holder Mondo Duplantis is looking to extend his winning streak to ten.

Here’s all you need to know…

The meeting will be held at Hayward Field in Eugene, Oregon, USA.

Oregon is eight hours behind the UK, meaning Friday night’s action starts at 3:30am on Saturday morning UK time.

Better news for UK viewers is that the main Diamond League action takes place on Saturday afternoon US time, so begins at 8:20pm on Saturday evening here.

How to watch the Prefontaine Classic

TV channel: Live coverage of most of Saturday’s card will be shown on BBC Three, starting from 9pm.