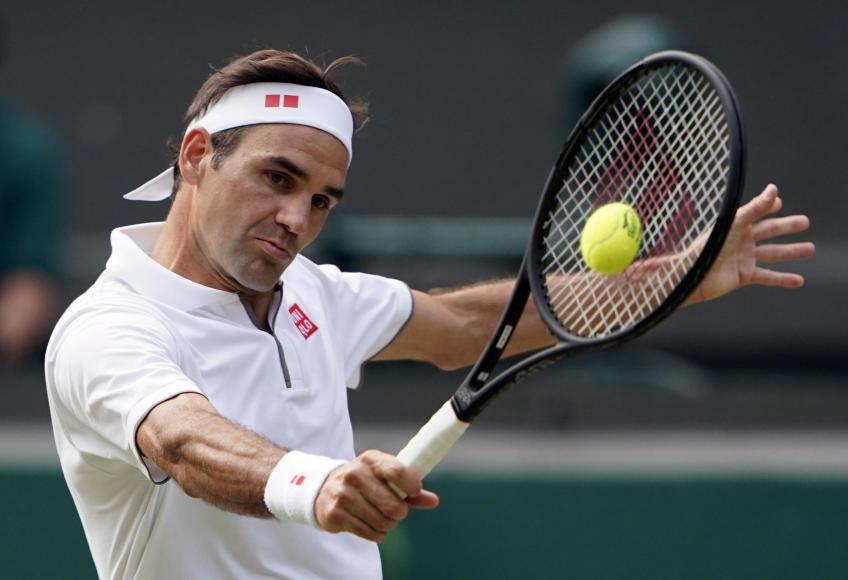 Christopher Clarey of the New York Times came back to talk about Roger Federer and how changed his tennis during the past seaso, during a long interview with RTBF. Clarey explained: “Roger Federer is an extremely intelligent and empathetic man.

I have followed sport for almost 30 years and it is quite common for the best athletes to remain closed in on themselves and push other people away. On the contrary, Roger loves interacting with the outside world and does everything he can to be appreciated.

Federer has changed a lot since the beginning of his career. In the past, he has had trouble controlling his emotions in matches. If you look at the videos of his first games, you will find that the rackets had a bad end. After all this work he has done, I believe he wants to play again in 2023 and return to Wimbledon for the last time.

His glory days are over in my opinion, but he can still play some great games if he gets back in shape.”

The Swiss champion, whose last match dates back to Wimbledon 2021, hopes to return in late summer or early autumn.

Roger is struggling with rehabilitation after having undergone yet another operation on his right knee. Fans are hoping the 40-year-old from Basel can treat himself to one last ride before closing his legendary career. Roger’s last seal in a Major now dates back to the Australian Open 2018, but it is impossible not to remember the two match points wasted against Novak Djokovic in the 2019 Wimbledon final.

For the moment, his presence at the Laver Cup and the ATP in Basel has been confirmed. The last two years have been an ordeal for the King on a sporting level, but the former world number 1 never thought about hanging up a racket.