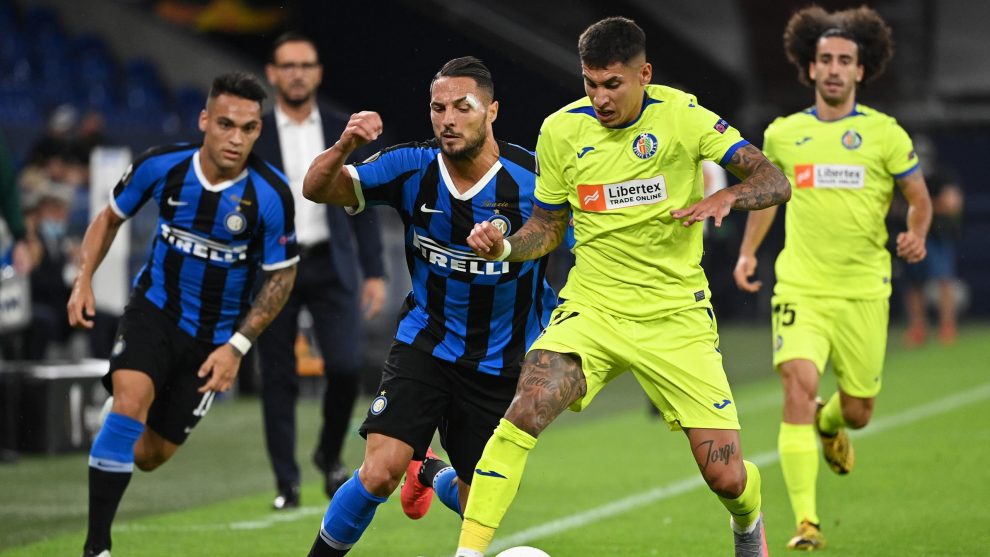 After missing out on the Champions League places, Mikel Arteta will be looking to improve his Arsenal squad ahead of next season.

A striker may be the number one priority, with Eddie Nketiah and Alexandre Lacazette out of contract, but the Spanish manager appears to be looking to improve multiple areas in the squad.

According to Tutto Mercato Web, Arsenal are one of the clubs heavily interested in Getafe defender Mathias Olivera. The 24-year-old has recently been called up to the Uruguay squad, after an impressive season in Spain.

Arsenal may need to bring in a left-back this summer.

Olivera is a left-back, and this has been a troublesome area of the pitch for Arteta. Despite having Kieran Tierney at his disposal, he’s been unavailable for a large proportion of the season due to injuries.

Nuno Tavares and Granit Xhaka have had to full in as cover, so Arsenal are looking to bring in another left-back to rival Tierney. Arsenal will be competing in the Europa League this season, after not participating in any European competition this campaign.

Due to the congested fixture list that comes with playing in Europe, adding squad depth will be vital for Arteta.