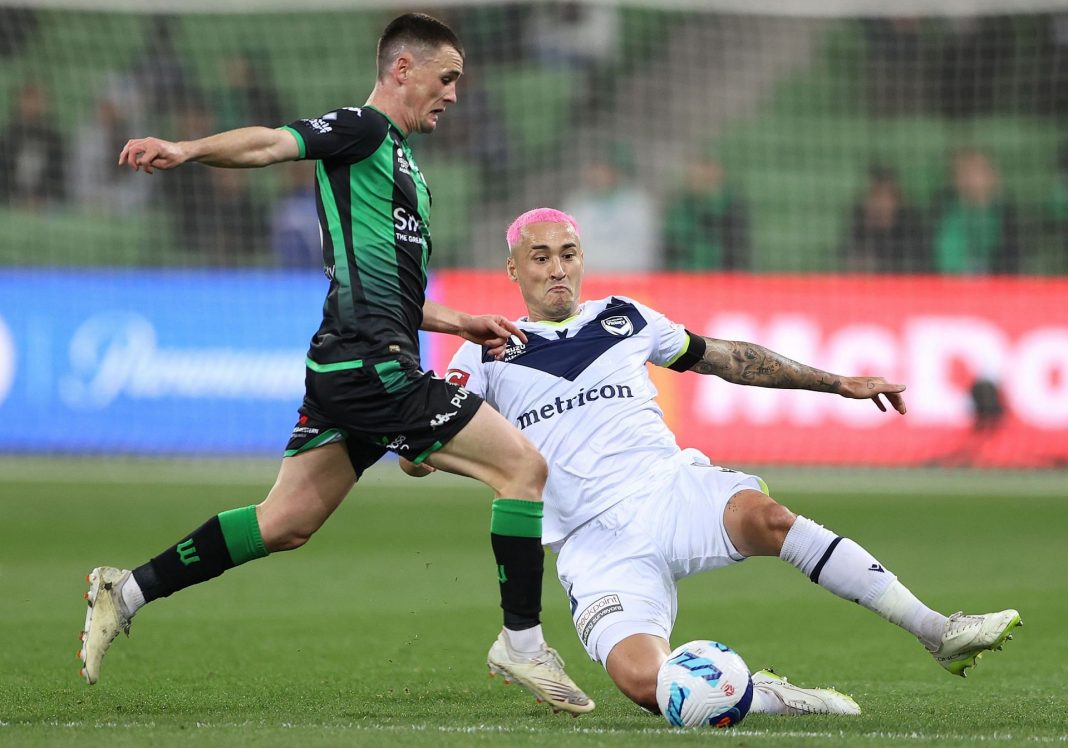 The A-League returns to the fold with its second leg of semi-final matches this weekend as Western United take on Melbourne Victory on Saturday. Melbourne Victory managed a narrow victory in the first leg and will want to finish the job this week.

Western United managed a third-placed finish in the A-League standings and have stepped up to the plate this season. The away side has suffered a slump in recent weeks and will need to bounce back this weekend.

Melbourne Victory, on the other hand, are in second place in the league table and have improved after a recent poor run. The hosts have endured a few defensive issues in recent weeks and will need to present a robust front in this fixture.

John Aloisi is used to answering tough questions from journalists, but facing our junior reporters is a whole different ball game.

Western United and Melbourne Victory are on an even footing as far as the head-to-head record is concerned and have won four games apiece out of a total of 10 matches played between the two sides.

The previous meeting between the two teams took place in the first leg and ended in a 1-0 victory for Melbourne Victory. Western United were wasteful on the day and will need to be more clinical this weekend.

Robbie Kruse is injured at the moment and has been ruled out for the remainder of the season. Matt Action and Matt Spiranovic have completed their recoveries and will be included in the squad.

Nikolai Topor-Stanley and Alessandro Diamanti are injured and will not be included in the squad for this week’s match. Josh Risdon has recovered from his injury and will be available for selection.

Melbourne Victory have been in impressive form since the turn of the year and are unbeaten in their last seven league games. The hosts have a marginal deficit on aggregate and will need to be on guard against an upset.

Western United have struggled this month and have a few issues to solve ahead of this match. Melbourne Victory are in better form, however, and should be able to win this game.