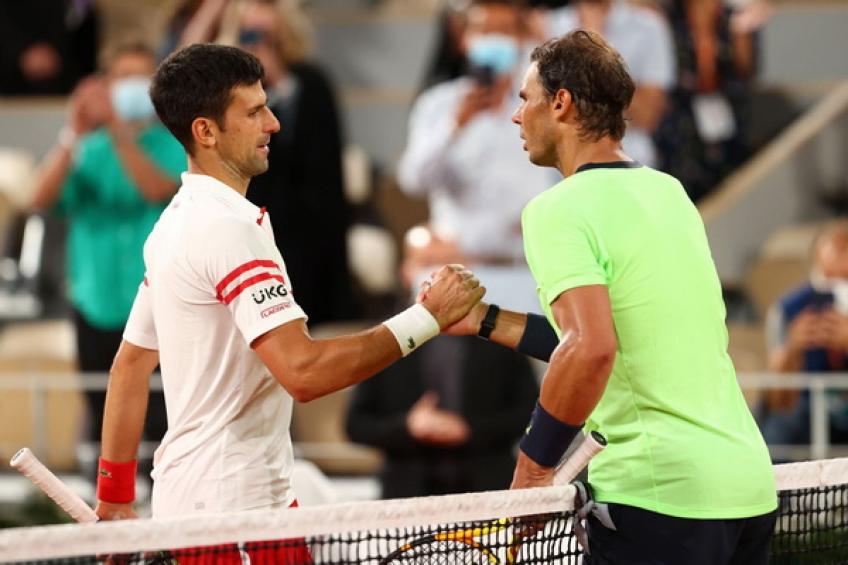 By the draw’s will, Novak Djokovic and Rafael Nadal are drawn in the top quarter at the upcoming Roland Garros! Novak and Rafa have won 15 of the previous 17 titles in Paris, and they are among the favorites in the next two weeks, alongside Carlos Alcaraz.

If Nadal and Djokovic meet in the quarters, the winner of that one should face Alcaraz in the semi-final, leaving the bottom half of the draw wide open. The defending champion Djokovic comes to Paris as the Rome winner, gathering a boost and hoping for another deep run at the clay Major.

Novak faces an easy draw in the opening three rounds before a possible clash with the 16th seed Diego Schwartzman in the fourth round. The 13-time champion Rafael Nadal plays against Jordan Thompson in the first round, and he thinks more about his troubled foot than his opponents in the final days of his preparation for the beloved Major.

Rafa could face Stan Wawrinka, Fabio Fognini, Reilly Opelka and Felix Auger-Aliassime en route to the final eight, where we should get a blockbuster meeting against Novak. In the last year’s semi-final, Djokovic toppled Nadal 3-6, 6-3, 7-6, 6-2 in four hours and 11 minutes.

Thus, Novak became the only player with multiple victories over Rafa in Paris, starting all over from the opening set’s closing stages and controlling the pace to advance into the final. It was a mind-blowing battle in the opening three sets that lasted three and a half hours!

Djokovic and Nadal threw everything they had at each other, embracing extended rallies and covering the court beautifully to give the crowd something to cheer about.

Novak grabbed eight breaks from 22 chances and fired 50 winners and 37 unforced mistakes to control the pace and leave Nadal with nothing left in the tank in the fourth set after three straight breaks on his tally.

Carlos Alcaraz and Alexander Zverev are the favorites in the second half, and they should meet in the quarter-final, in what would be a repeat of the Madrid Masters final. Casper Ruud and Stefanos Tsitsipas lead the third quarter, and the Greek has a massive chance for another deep run in Paris.

The fourth quarter is the worst, with Daniil Medvedev and Andrey Rublev as the highest-ranked players. 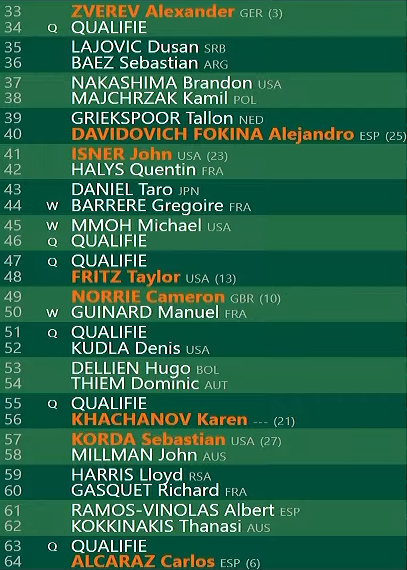 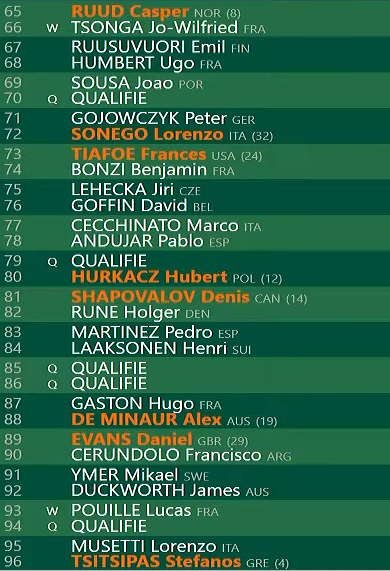 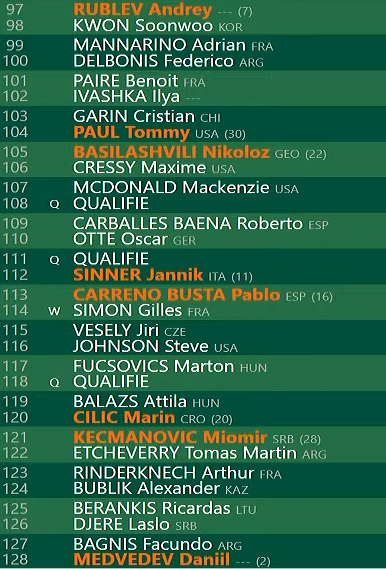