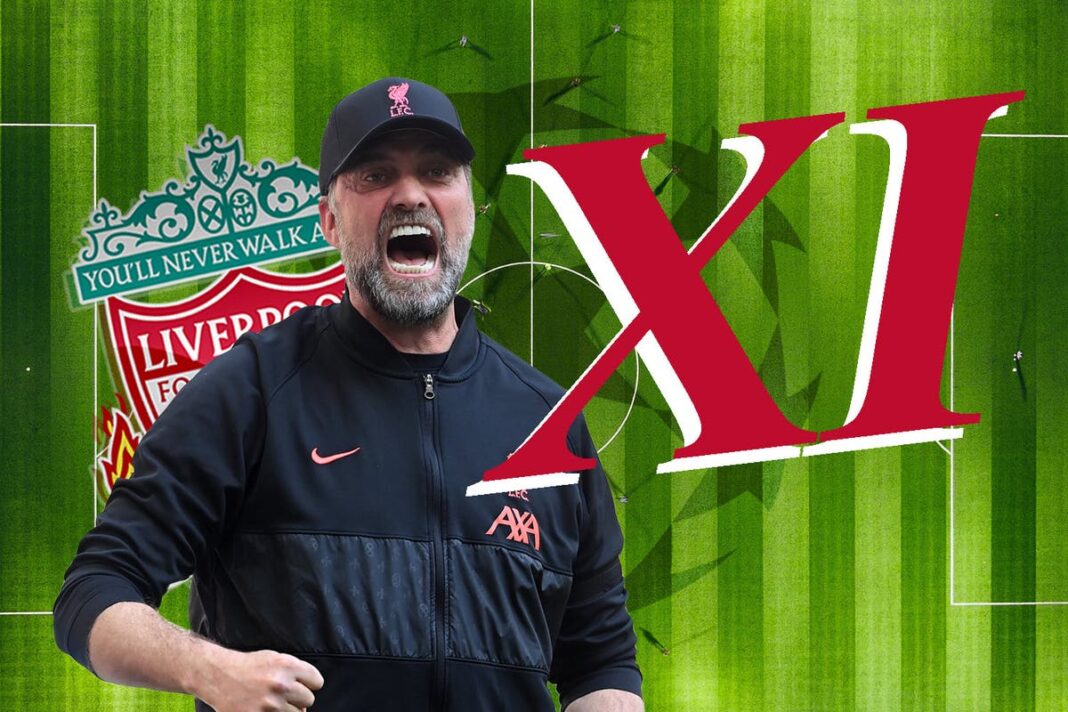 Jurgen Klopp confirmed the blows after both players were forced out of the FA Cup final against Chelsea on Saturday, although the German is optimistic that they will return before the season closer with Wolves or, at the very least, for the Champions League final against Real Madrid in Paris on May 28.

“Will they be involved tomorrow? No,” said the manager on Monday.

“Virgil, definitely not. But that was pretty much clear before the game already, I thought this is the game [to miss] now. He really played a lot and then with Saturday-Tuesday again, it was clear [he would sit out anyway].

“They are both okay. The target for both would be that they would be involved again at the weekend. Properly involved, bench or whatever, few minutes, a start, I don’t know, we will see that.

“[If they start] that would then be perfect for the [final], but if not we take each day afterwards. Very positive, or no doubt, about the final. Pretty realistic about the Wolves game. But tomorrow, rather not.”

Elsewhere, Fabinho will miss the match while continuing to recover from a hamstring injury and there are minor doubts over Andy Robertson after he appeared to pick up a knock at Wembley.

Given the gravity of the match, as Liverpool look to take an enthralling title race with Manchester City into the final day, Klopp will be loath to make changes despite a draining set of fixtures of late.