Ryder Cup, a first benefit to the city of Rome 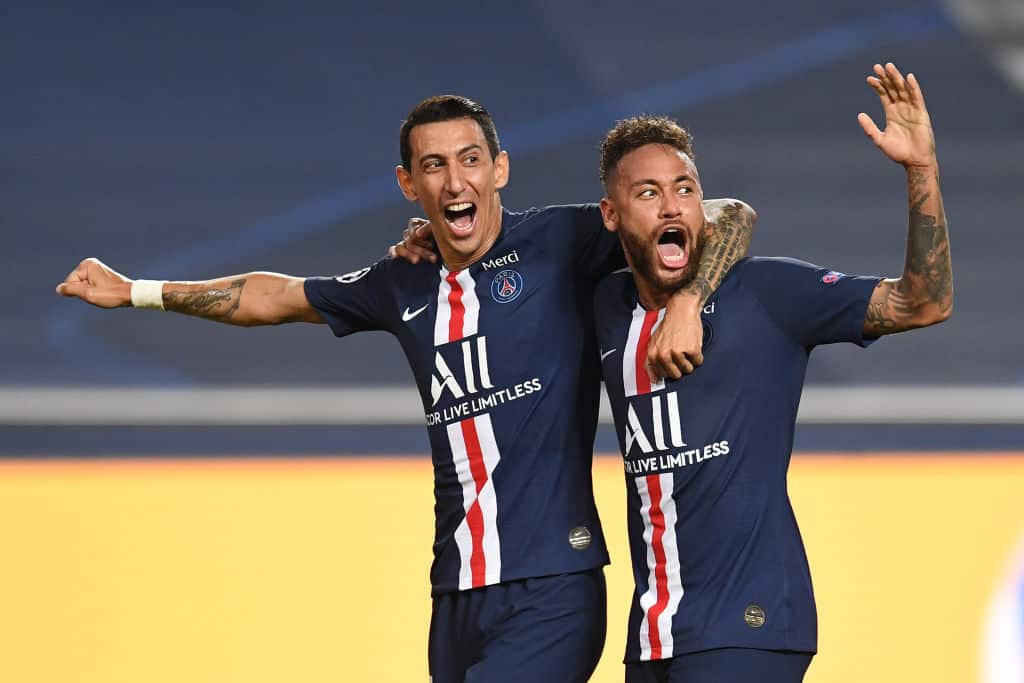 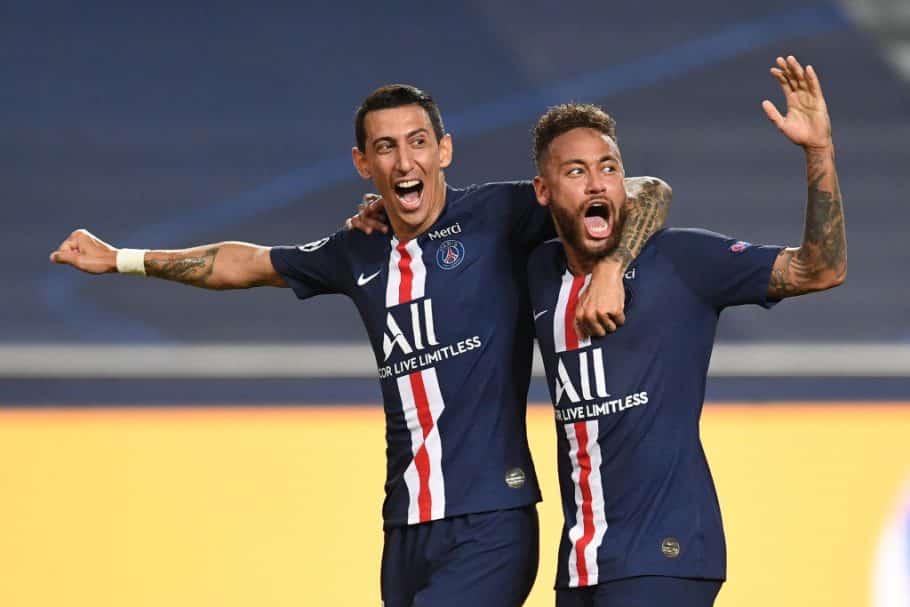 Argentine winger Angel Di Maria will be lining up for another European giant in the form of Juventus next season after his contract with PSG comes to an end.

The veteran forward joined the Parisians after a woeful spell at Manchester United, and will end his career in France just short of 300 appearances for the Ligue 1 Champions. Like at Real Madrid, he has been forced to play second-fiddle, first to Neymar, then Kylian Mbappe and finally to Lionel Messi, as he has often been overlooked in favour of the aforementioned trio. 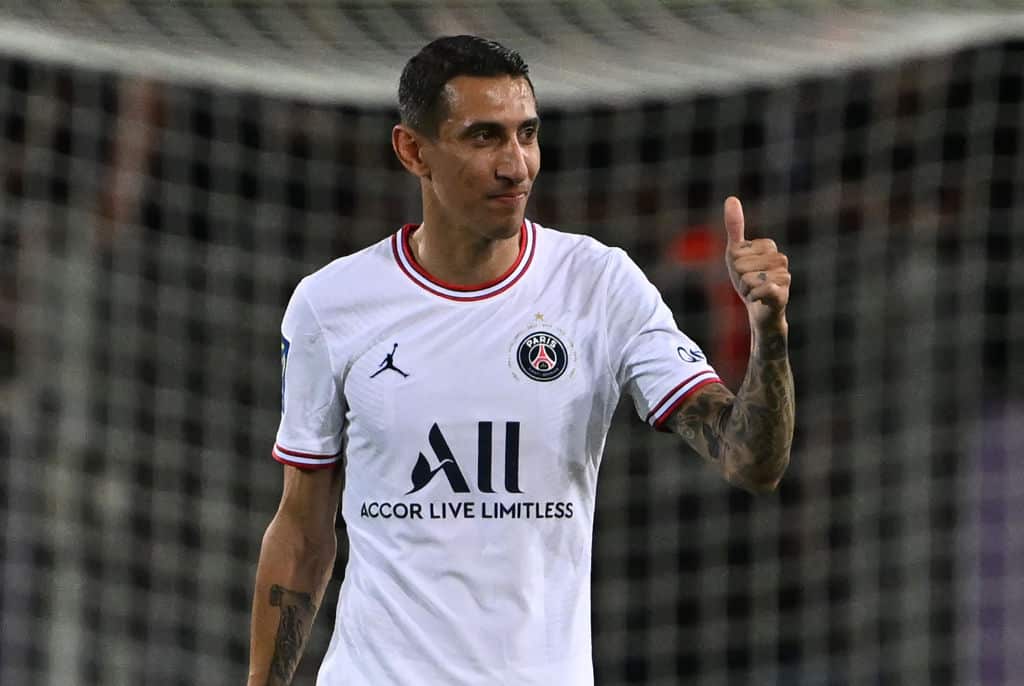 As a result, he has managed just 25 Ligue 1 appearances this campaign, with starting just half of the available games. Out of contract this summer, the 34 year old is set to move on.

Juve to land him- what next for Pogba?

And, as per Goal France, he is set to join Juventus and a fourth different top flight league this summer, with the Old Lady having agreed a 1-year contract with the prospect of another year dependent on performances.

Meanwhile, the Turin side, who are going a second season without a league title, are also thought to be in conversation over potentially bringing Paul Pogba to the club on a free too, following his unsuccessful six-year spell at Manchester United.

They will, however, be losing Paulo Dybala on a free this summer, whose tearful farewell took place in their final home game of the season.