Floyd Mayweather exhibition called off because of UAE president's death 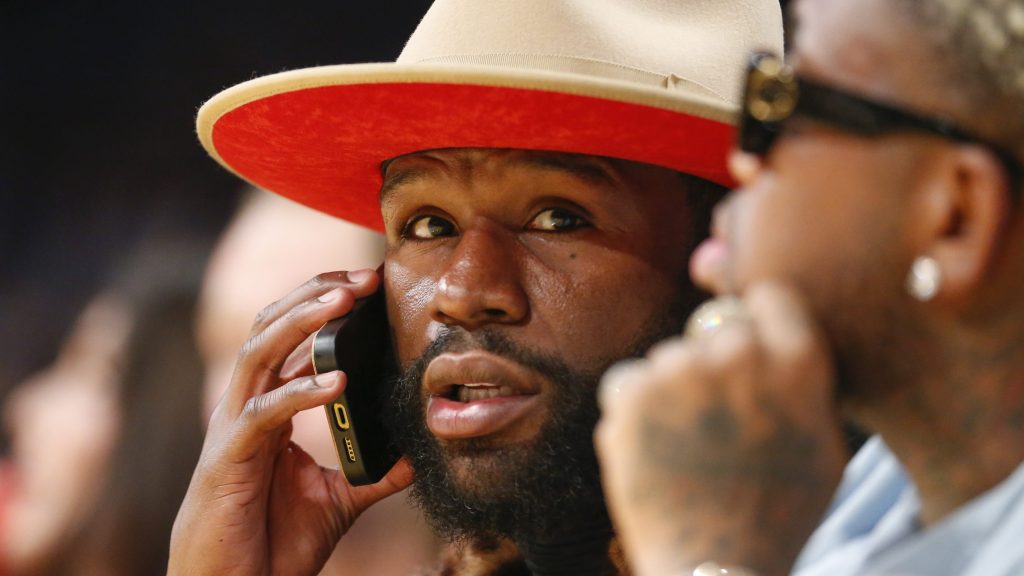 Floyd Mayweather’s exhibition with Don Moore scheduled for Saturday in Dubai was canceled because of the death of UAE President Sheikh Khalifa bin Zayed Al Nahyan.

Organizers have indicated that they plan to reschedule the event.

Mayweather, 45, was going to trade punches with his former sparring partner on a helicopter landing pad atop the iconic Burj Al Arab Hotel.

The Global Titans Fight Series said in a formal statement: “Out of deepest respect and due to these unforeseen circumstances of Force Majeure, the Global Titans Dubai event which was scheduled to take place on May 14th at the Burj Al Arab Jumeirah has been postponed until further notice, with a new date to be announced very soon. We apologize for any inconvenience this may cause and reassure fans that this spectacular event will be staged in future.”

Mayweather last took part in an exhibition in June of last year, when he faced YouTuber Logan Paul.