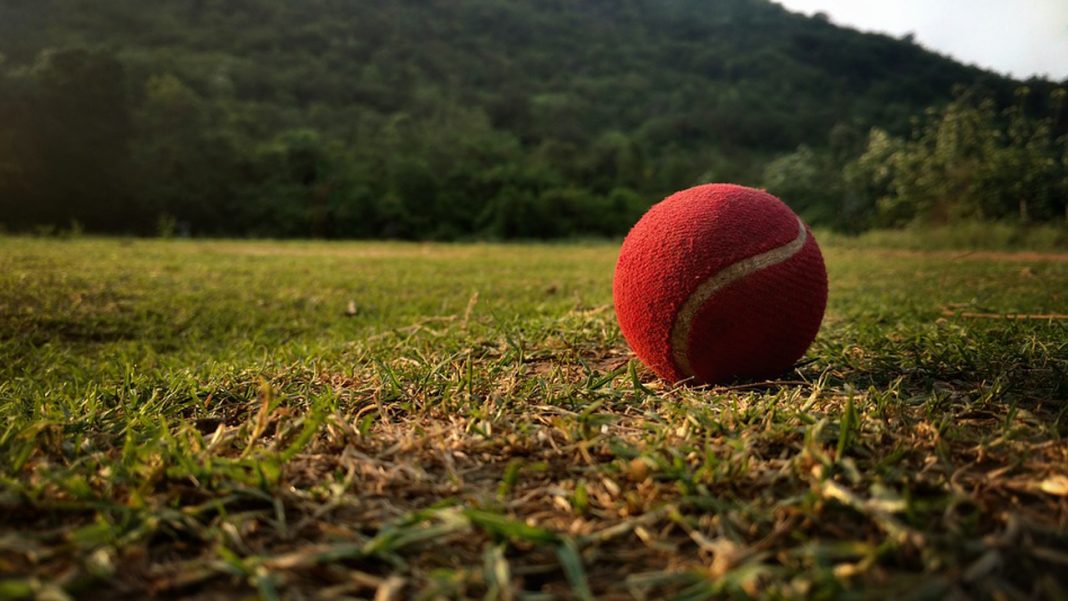 Nigeria’s senior women nation team coach, Onome Oghenekevwe, said the country has enough talents to excel at the U-19 ICC Women’s Cup Africa qualifiers, ahead of the maiden 2023 U-19 Cup.

Oghenekevwe said the current senior women’s team boasts a good number of players below 18 years and could easily be drafted to represent the country in the qualifiers, billed for September.

“It is not a matter of if we have talents for the qualifiers; it is a matter of when will the tournament hold.

“We have about five players in the senior team who took part in the Nigeria invitational a few weeks ago in Lagos and are currently eligible to participate in the tournament.

“We also had two players at the Invitational who were on standby and by the time you add a few talents to the squad, we will have more than enough.

“The good thing is, the Nigeria Cricket Federation (NCF) has started developing the game at the grassroots, so while other countries are probably struggling to get a team, we have enough to push and compete favourably at the event,’’ he said.

The coach is also hopeful that the team will begin preparations early to help harmonise the skills and training of the players.