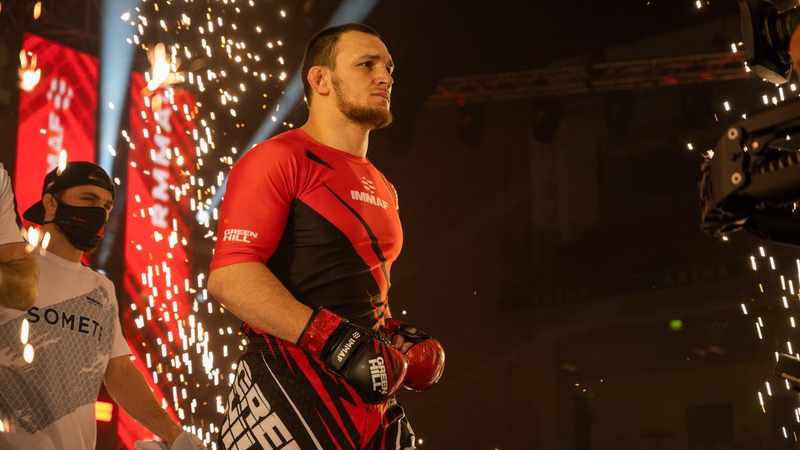 Cape Town — The International Mixed Martial Arts Federation has drawn the line in the sand on the conflict between Russia and Ukraine this week.

On Tuesday, IMMAF confirmed that they will be suspending the Russian Mixed Martial Arts Union, as the regulatory body united with most international sports organisations in boycotting Russia due to the country’s invasion of Ukraine this past week.

The on-going strained relations between the neighbouring countries came to a climax last week when Russian president Vladimir Putin ordered a military attack on Ukraine.

According to Reuters, at least 102 civilians have been killed in the invasion since last Thursday.

The suspension will bar the Russian and Belarusian federations from participating in all IMMAF Championships for the foreseeable future.

This will include the all-new MMA Super Cup set to take place next week in Bahrain at the Brave International Combat Week. The tournament would have seen eight countries — including Russia, Ukraine, Bahrain, Kazakhstan, Ireland, and Tajikistan — compete for the title of the best MMA nation in the world.

The suspension also prevents the organisation of IMMAF events in Russia or Belarus.

“It is with sadness that the IMMAF board has taken this decision as we believe in the power of sport to unite people beyond politics. However, the homeland of our friends and colleagues in the MMA League of Ukraine is under attack and they have been forced from competing in next week’s Super Cup as they take to defending their country. We are compelled to unite with global sport in showing solidarity with Ukraine,” said IMMAF president Kerrith Brown.

On Monday, global footballing body, Fifa also banned Russian clubs and their national teams from taking part in any Fifa and Uefa competition until further notice.

The decision sees Russia booted out of 2022 Cup qualification.