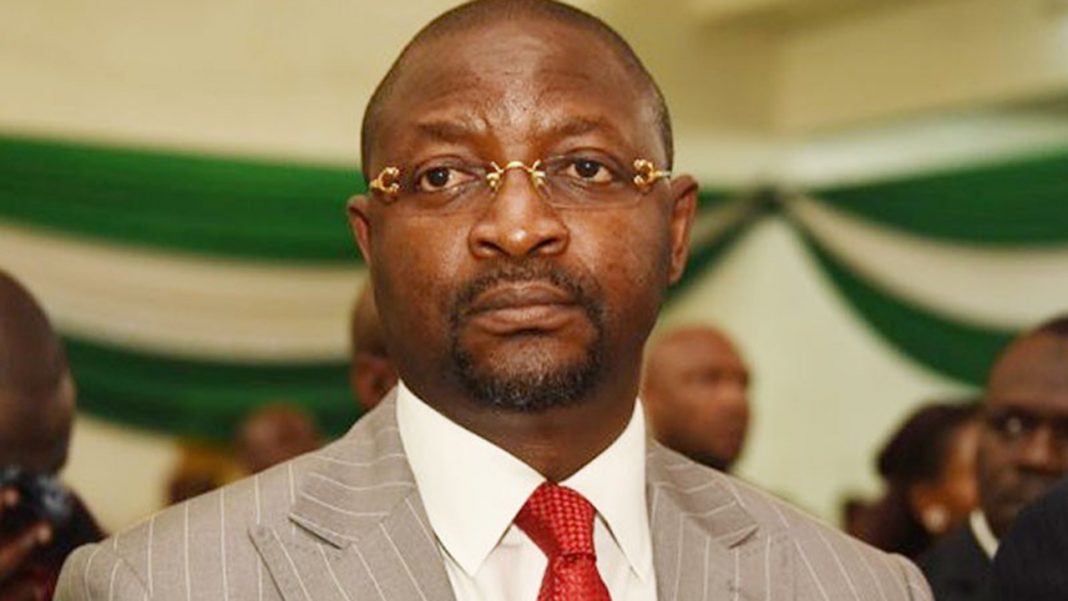 Youth and Sports Minister, Sunday Dare has urged the Association of National Olympic Committees of Africa (ANOCA) to help Nigeria in achieving its capacity building programme.

Speaking when an ANOCA delegation, led by its president, Mustapha Berraf, paid him a courtesy call in his office yesterday, Dare thanked the Nigeria Olympic Committee (NOC) for bringing the ANOCA team to him, saying there was no better place for the ANOCA headquarters than Nigeria, which won the bid for the secretariat 10 years ago in a keenly contested election in Kenya.

The ANOCA visit to Abuja is a prelude to the International Olympic Committee (IOC) President, Thomas Bach’s tour of the country in November.

Dare stated that the IOC president’s visit would be a big event for Nigeria as a nation “as over 50 Presidents will part of his protocol. Meaning Nigeria will be looking forward to hosting a mini-Olympics before the Tokyo 2020 Olympic Games. Aside that, our focus will be to complete the ANOCA secretariat before the date.

“Also, we will build on this visit as the Nigeria Olympic dream is alive and seeks ANOCA’s support to build our capacity, training and other programmes to enhance the development of our youths.”

NOC President, Habu Gumel, who is also ANOCA treasurer, hinted that the visit was important to Nigeria because of what the IOC president’s presence in the country entailed.

Speaking at the event, Berraf said, “the ANOCA headquarters in Abuja has numerous advantages in the economic, sports and social life and it has hosted so many visitors and events and so Abuja has become the capital of Sports and Olympics in Africa.”

In the ANOCA president’s team were the association’s secretary general, Ahmed Hashim, Ahmed Benamar, NOC PRO, Phemmy Adetula and Emmanuel Nweri also of the NOC, amongst others.