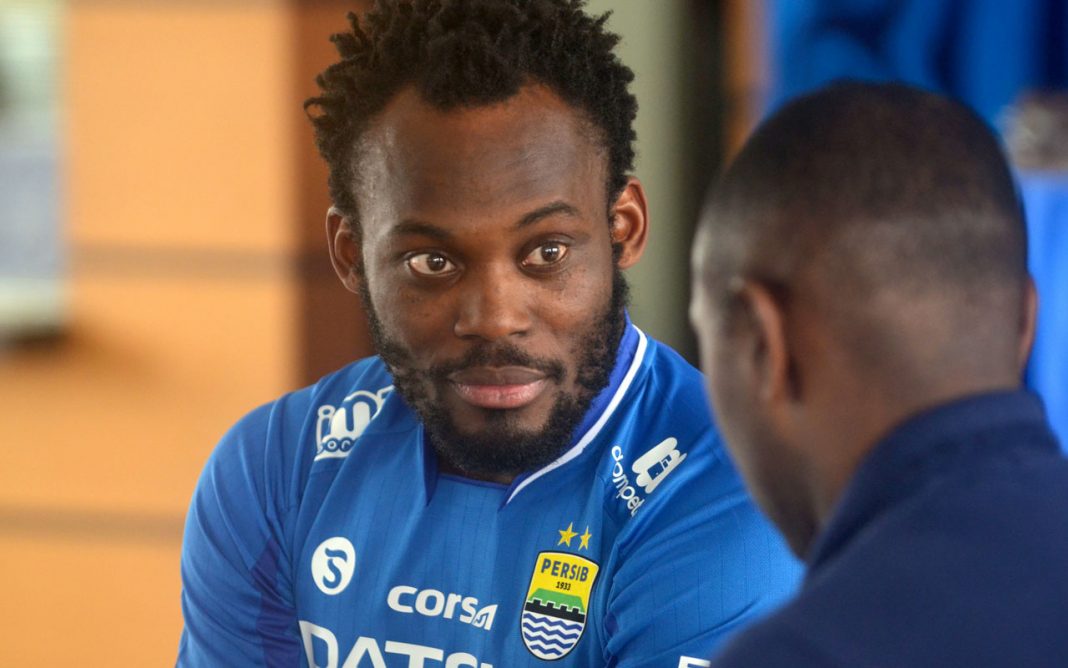 Others including Alex Scott, Marcel Desailly, Nadine Kessler, Laura Georges and Gilberto Silva, have assembled for the campaign that will see them harness their sporting superpowers and turn into superheroes on a mission to promote the FIFA Women’s Cup.

With four months before the tournament kicks off, the 23 current and former players, representing 19 of the tournament’s qualified nations, are coming together in a one-of-a-kind promotional initiative to support the FIFA Women’s Cup France 2019 and drive match attendances, increase TV viewership, generate engagement and inspire a new generation to play women’s football.

Made up of 13 women and ten men, the squad members were selected for their superhuman qualities and unshakeable commitment on and off the pitch. Each has had to overcome obstacles in the face of adversity and as part of the campaign and the wider FIFA #DareToShine movement, will be encouraging women and girls to push boundaries to succeed in all areas of life.

Former England footballer Alex Scott said: “Who hasn’t dreamed of being a superhero?! I’m so excited about #LegendsAssemble because my alter ego, Trail Blazer, has only one objective – to empower girls and women and encourage them to play football!”

Michael Essien said: “Watch out – as The Bison I am indestructible! I will use this power to change the way people see women’s football and get everyone to rally behind the biggest sporting competition this summer – the FIFA Women’s Cup!”

As part of the campaign, FIFA Legends have committed to raising the profile of women’s football both on- and offline.

Speaking about the #LegendsAssemble launch, FIFA Secretary General Fatma Samoura said: “The eighth edition of the FIFA Women’s Cup will be very special and it takes place at a time when women around the globe are uniting to make their voices heard. The tournament’s official slogan “Dare to Shine” echoes the current world movement towards female empowerment and I am looking forward to seeing teams of strong and passionate women, from 24 different countries, illuminate football stadiums in France with their skill.

“Our superheroes will help us to reach a global audience of one billion and make the FIFA Women’s Cup France 2019 our biggest and best yet – for players, for fans, for local communities and for the empowerment of girls and women.”