Transfer News: Reasons Why Most Players Are Not Showing Interest In Manchester United 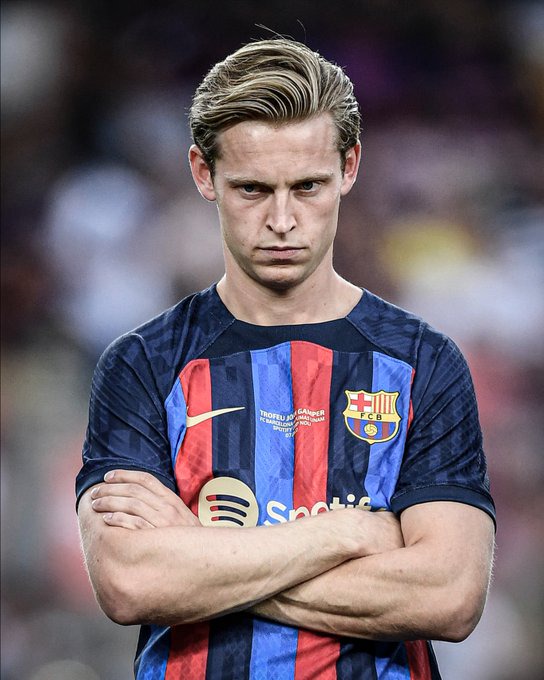 Some players are not interested in Manchester United because they believe the club has begun to lose the respect it once commanded.Manchester United used to be one of the most feared clubs in the English Premier League under Sir Alex Ferguson, but since he retired, the fear factor for clubs that play Manchester United has reduced drastically. Every team now comes to Old Trafford having confidence that they can get a win. 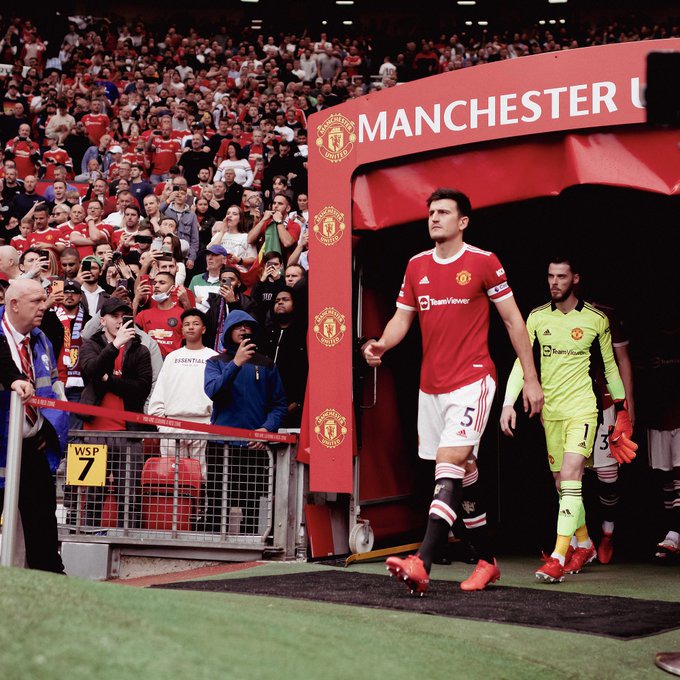 Some players do not want to sign for Manchester United because they don’t believe in the sporting project of the club.

Lastly, players don’t want to join Manchester United because they feel they don’t have what it takes to compete for major trophies.

Content created and supplied by: TheTirelessWriter (via Opera
News )