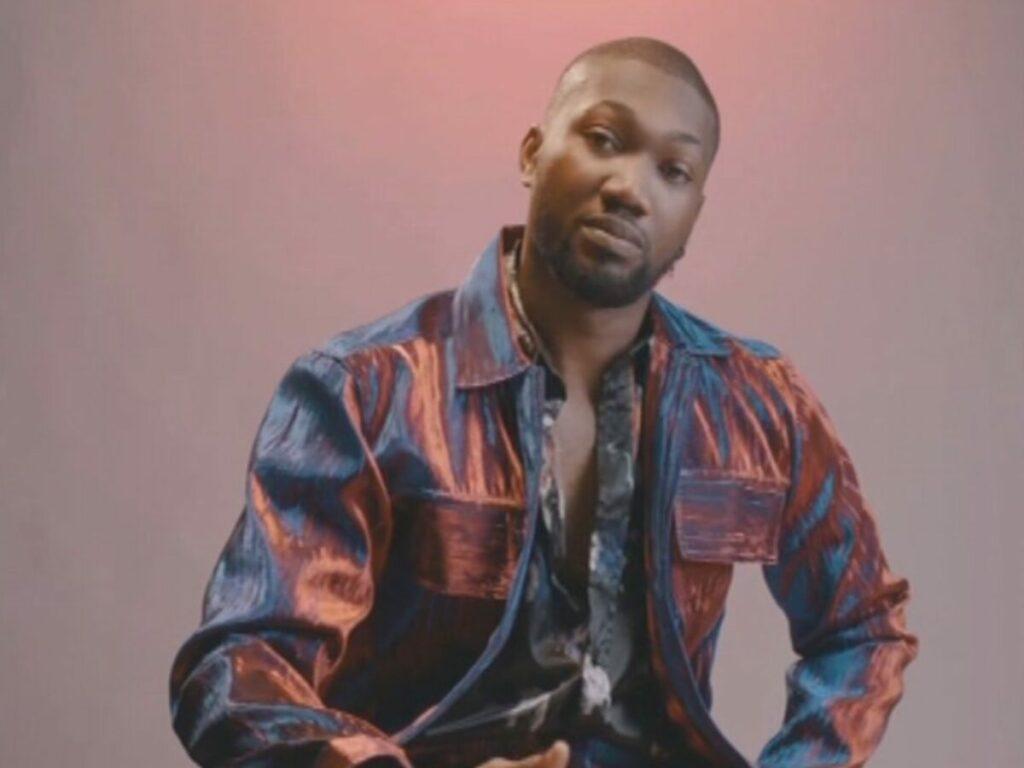 Big Brother Naija Season 7 fake housemate, Deji, has been given a secret task by big brother to cause tension and chaos among the level 1 housemates.

During his Diary Session today, Biggie gave him a secret mission as he did with Modella. Biggie said he would like Deji to start frantically complaining about his Level 1 Housemates, and the complaints should escalate as the days progress.

Not only should he complain about his Level 1 Housemates, but he should state that he feels that his happiness will only be possible if he moves to Level 2.

On Friday, he should pack his bags and demand to be moved to Level 2. Biggie gave him creative freedom on how to navigate this Task and he said he will start complaining today to make sure he is ready to make his demands on Friday.

Recall that Deji was introduced into the house in week 2 of the show as a fake housemate and as part of the privilege he cannot be evicted.

Biggie’s latest twist might not be unconnected with the eviction of four housemates from level 2, leaving them with just 9 housemates while level 1 has 13 housemates, none has been evicted since the start of the show.