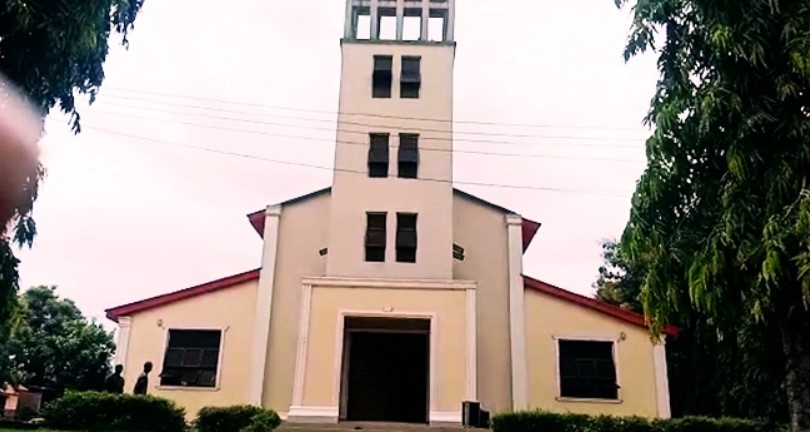 Two months after a suspected terror attack on the Saint Francis Catholic Church in Owo, the assailants linked to the incident have been arrested.

The Chief of Defence Staff, General Leo Irabor disclosed this on Tuesday during a parley with executives and editors of media organisations in Nigeria.

General Irabor said the attackers were arrested during joint operations involving the Armed Forces, the Department of Security Services (DSS) and the police.

About 40 people were killed when the gunmen stormed the church on June 5, opened fire on the congregation, and also detonated explosives as the worshippers scampered for safety.

Earlier, operatives of Amotekun Corps in Ondo State had arrested some suspects in connection with the killings

Briefing journalists in Akure on June 23, the state Commander of Amotekun, Adetunji Adeleye, expressed assurance that all the attackers of the worship center would be apprehended.

Adeleye, however, did not give the actual figure of the suspected terrorists arrested.

“As regards the Owo incident, we have recovered the last vehicle they used for that operation and we made some arrests and we have also recovered some vital things which we are working on,” he said.

“A number of people have been arrested concerning the Owo issue as well as a well number of equipment. On that day, we pursued them to the point that we recovered the vehicle and we are still pursuing them We have told you that until we get to the root, I can assure you that the perpetrators and their sponsors will be brought to book.”